RJ Sigurdson said he's heard the voices of constituents loud and clear and is taking concerns on the coal policy forward to the provincial government.
Feb 3, 2021 11:45 AM By: Krista Conrad 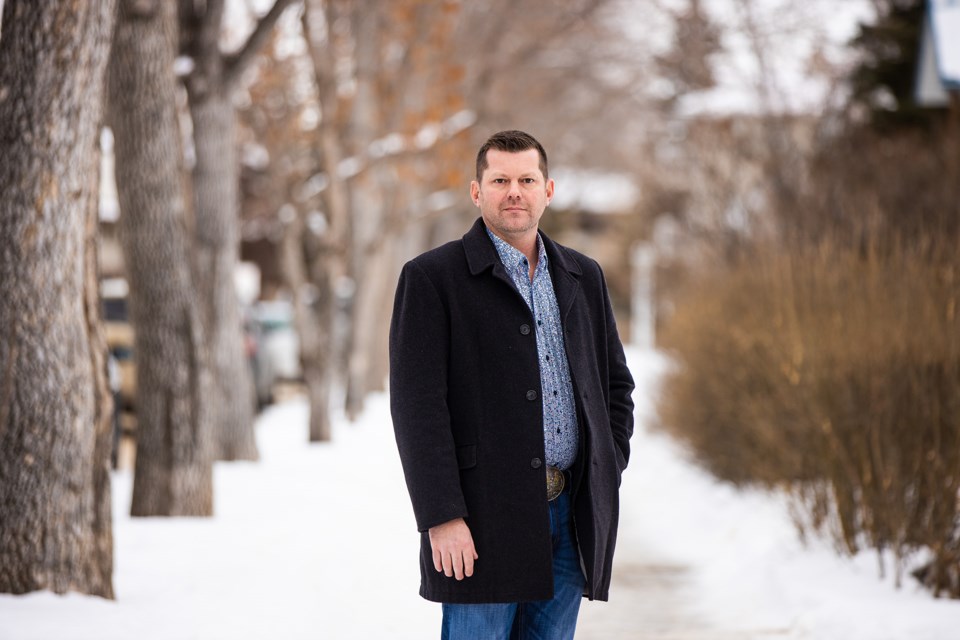 Highwood MLA RJ Sigurdson said he's heard the voices of constituents loud and clear and is taking concerns on the coal policy forward to the provincial government. (BRENT CALVER/Western Wheel)

Foothills residents and municipalities have been speaking out against the UCP rescinding the 1976 coal policy, and Highwood’s MLA says he’s in the trenches.

RJ Sigurdson said he’s heard the voices of his constituents loud and clear, and he’s going to take their concerns to have the coal policy reinstated to the Province.

“I think it’s easily recognizable how important this is to people in the area,” he said.

He said he’s got personal interests as well, as an avid hunter, hiker, fisherman and camper with a keen interest in protecting the watershed of southern Alberta and the integrity of the eastern slopes of the Canadian Rockies.

“This is an area that is very close to my heart and I want to make sure we’re doing everything to protect it as much as possible,” said Sigurdson.

He said the past few weeks have been filled with back-to-back phone calls with residents and municipal government representatives talking about the issue.

It’s important to connect with people from all walks in order to inform discussion on the topic in Edmonton, he said.

“People have expressed their concerns about the removal of the coal policy and I want to assure people in this area, my first and foremost responsibility is to represent the voice and the concerns of the people in Highwood and I’ve heard that voice loud and clear,” said Sigurdson.

“When it comes down, the decision was made,” he said. “What I can do from here in is ensure that voice is being heard, and I’ve expressed that to our government.”

He said bringing the issue forward was a driving force behind Sonya Savage, Alberta’s energy minister, putting a pause and rescinding 11 coal leases.

“The minister is committed to taking a pause right now and that’s why I’m working so hard every day to connect with people in Highwood and have this important conversation, so I can continue to go back and represent their views and concerns,” said Sigurdson.

While some people might doubt his influence in the matter, Sigurdson said he’s positive bringing forward the concerns of Highwood constituents is making a difference.

“I hope people feel that phoning me and having those conversations, that does have an effect,” he said.