EDMONTON — Alberta Premier Jason Kenney says he has kicked Lesser Slave Lake backbencher Pat Rehn out of the United Conservative caucus. Kenney made the announcement in a statement posted on Twitter on Thursday.
Jan 14, 2021 10:15 AM By: Canadian Press 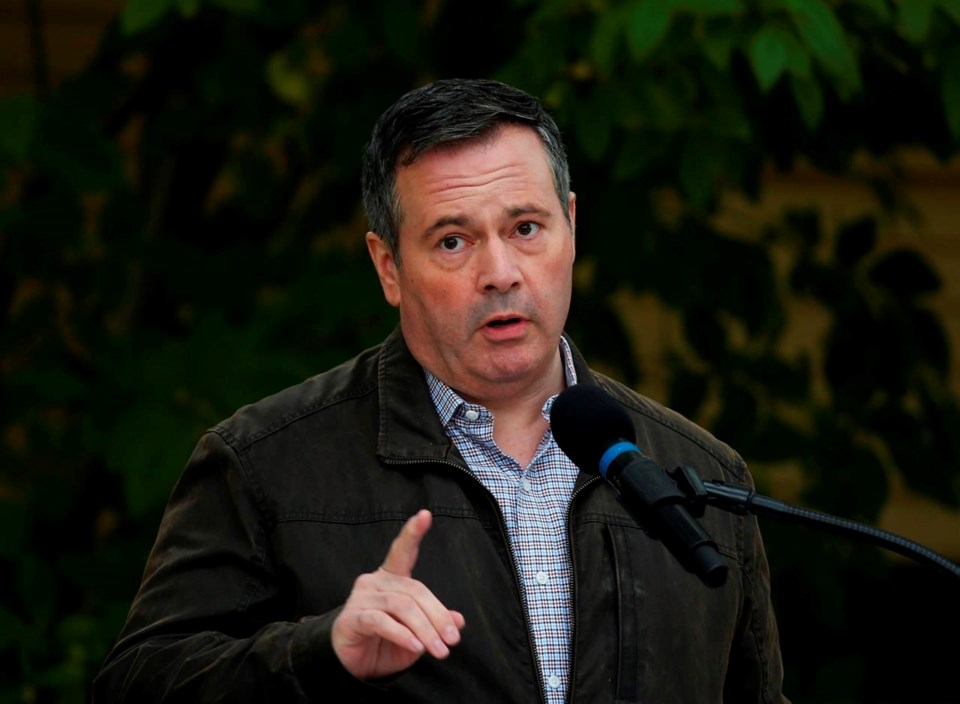 Kenney made the announcement in a statement posted on Twitter on Thursday.

He said the most important job of a member of the legislature is to represent constituents and Rehn has failed to do that.

"He has made no meaningful effort to work in his constituency. He has ignored calls from me, UCP caucus leadership, and his constituents to do so," Kenney said.

"Regrettably, MLA Rehn's performance falls well below the high standards we expect in our caucus and party."

Rehn had been criticized by municipal leaders in his constituency, including the entire town council in Slave Lake, for not doing enough to listen to concerns in the area.

Rehn was also one of several UCP members who left Canada over Christmas to vacation in sunny hot spots, despite the government urging Albertans to stay home to prevent the spread of COVID-19.

Rehn apologized on Facebook for taking a family trip to Mexico. Last week, Kenney took away legislature committee responsibilities from Rehn and other MLA vacationers. Tracy Allard resigned as municipal affairs minister for travelling to Hawaii, and Kenney asked his chief of staff to step down for going to the United Kingdom.

Rehn's removal from the UCP caucus is immediate, said Kenney. Rehn is to sit as an Independent MLA and will not be allowed to run for the party again.

Kenney said he and other government ministers will be meeting with constituents in Lesser Slave Lake in the coming weeks to "ensure that they have direct access to their government, and to help them address important local issues."

This report by The Canadian Press was first published Jan. 14, 2021.