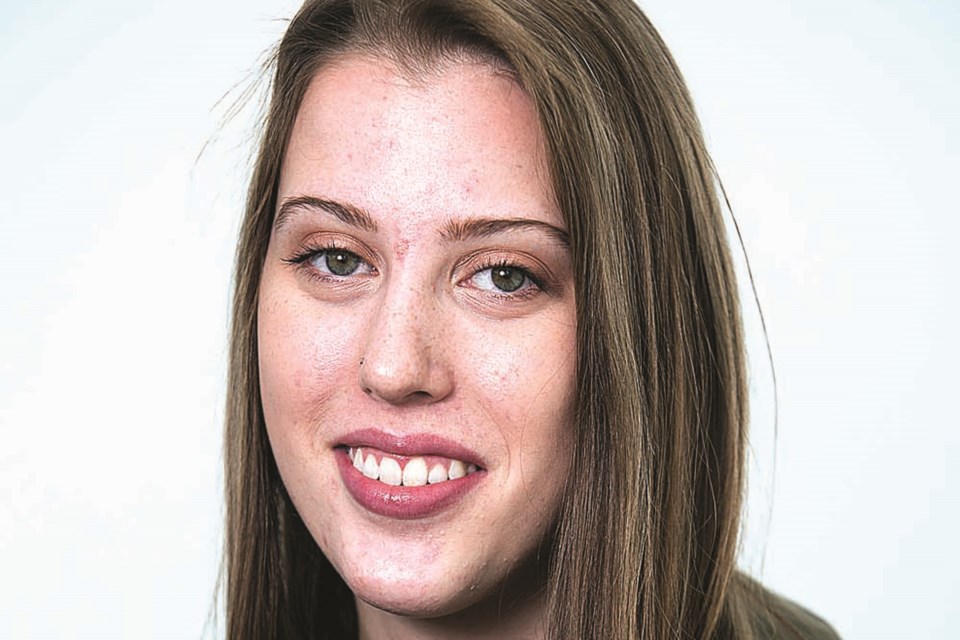 For the past several months I have worked as a peer educator at my university, teaching my fellow students about the realities of sexual violence and how best to create a culture of consent.

The position required a considerable amount of training from the Office of Sexual Violence Prevention, Education, and Response. My fellow peer educators and I are committed to creating a culture of consent; an environment in which every individual understands what consent is and ensuring that consent and respect are the starting points for our sexual interactions.

Consent, according to the Criminal Code of Canada, is an agreement to engage in sexual activity. This agreement must be voluntary, affirmative, conscious, specific and ongoing.

Culturally, sex is an extremely taboo subject and as a result sexual violence is rarely discussed. Through my work and discussion with my fellow students and faculty, I was struck by the pervasive myths around sexual violence in our communities.

One of the most pervasive myths around sexual violence is the notion of false reporting. Victims of sexual assault, particularly in high profile cases, are assumed to be lying; making up claims in hopes of gaining status or money.

The reality is that sexual assault is one of the most under-reported crimes in Canada. Of those reported, only five to eight per cent are found to be false reports, according to Statistics Canada. This means that 92 to 95 per cent of the time, reports of sexual violence are true.

This myth is a major barrier to survivors reporting their experiences; a fear of not being believed is enough to stop many victims from seeking support.

Ultimately, sexual violence is an extremely gendered issue, and we are culturally more likely to believe the word of powerful men over victims.

There is a common misconception that sexual violence is due to the way a victim was dressed, or how much alcohol they did or did not consume. In reality, sexual violence happens when a perpetrator decides to cross someone else’s boundaries to serve their own desires. The only person responsible for sexual violence is the perpetrator. Victim blaming is far too common in our day-to-day culture and conversations. Regardless of how someone dresses or behaves, they are never to blame for being violated.

There are several more misconceptions and myths surrounding sexual violence, however, they ultimately highlight our inability to discuss healthy sexuality and power dynamics.

My hope is that by highlighting just a fraction of what I have learned, we can spark a conversation in our community. Sexual violence and rape culture are perpetuated by silence and there are so many incredible people working in our community to shine a light on a dark subject matter.