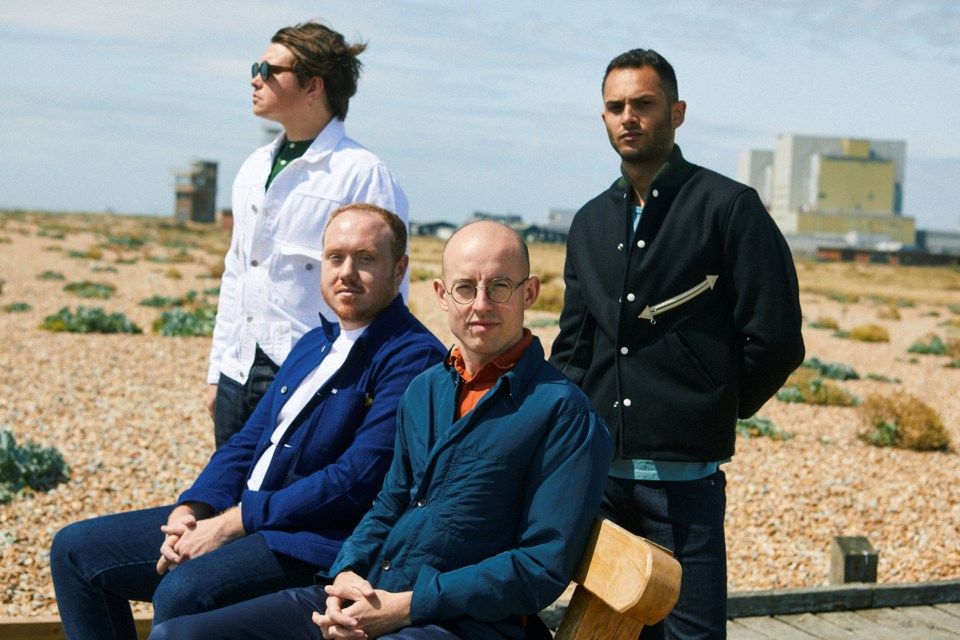 The British indie-pop band Bombay Bicycle Club announced a North American tour in support of its latest album Everything Else Has Gone Wrong. They perform at Edmonton's Midway on April 26.

It is their first album in six years and is due for release on Friday, Jan. 17. It has a similar feel to the 2014 So Long, See You Tomorrow with its psychedelic pop and captivating hooks. Yet it's a mellower, more introspective album that always stays grounded.

On its website, the quartet writes, “This is an album for anyone who’s ever turned to music in a time of crisis, whether personal or political. It’s about the solace one can get from listening to music or playing music when everything else in your life or the world has gone wrong. It’s about finding kernels of hope and renewal in dire situations."

The 18 North American dates in support of the album include a stop at Edmonton’s Midway on Sunday, April 26. Tickets are available at midwaybar.ca/#events.