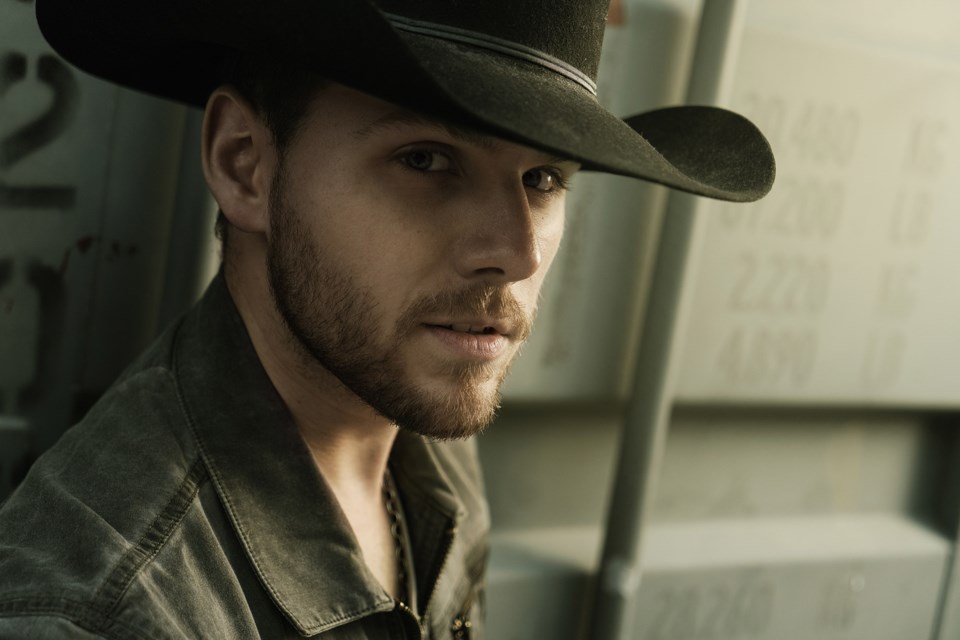 Never one to disappoint, Brett Kissel is recognized in five categories at the Canadian Country Music Awards broadcast Sept. 27 on Global.

Reigning Female Artist of the Year Tenille Townes leads the pack with six nominations, while Dean Brody and Brett Kissel tie as the second-most nominated with five each.

The James Barker Band, The Reklaws and Dallas Smith were selected with four each. Following them with three apiece are Jade Eagleson, Hunter Brothers, Mackenzie Porter and The Washboard Union.

Aaron Goodvin, a Paul Kane High grad, is recognized as Interactive Artist of the Year and Songwriter of the Year for "Good Ol’ Bad Days" along with cowriters Skip Black and Matt Nolen.

One of St. Albert’s longtime favourites, Dan Davidson, is also nominated as Interactive Artist of the Year.

The Drummer of the Year category has attracted three more locally connected musicians – Greg Williamson, Mathew Atkins, and Ben Bradley while Matt McKay is nominated as Guitar Player of the Year.

The ceremonies air on Sept. 27 on Global and will feature presentations, performances, collaborations and a few heart-tugging moments.

To view a complete list of nominees, visit ccma.org.