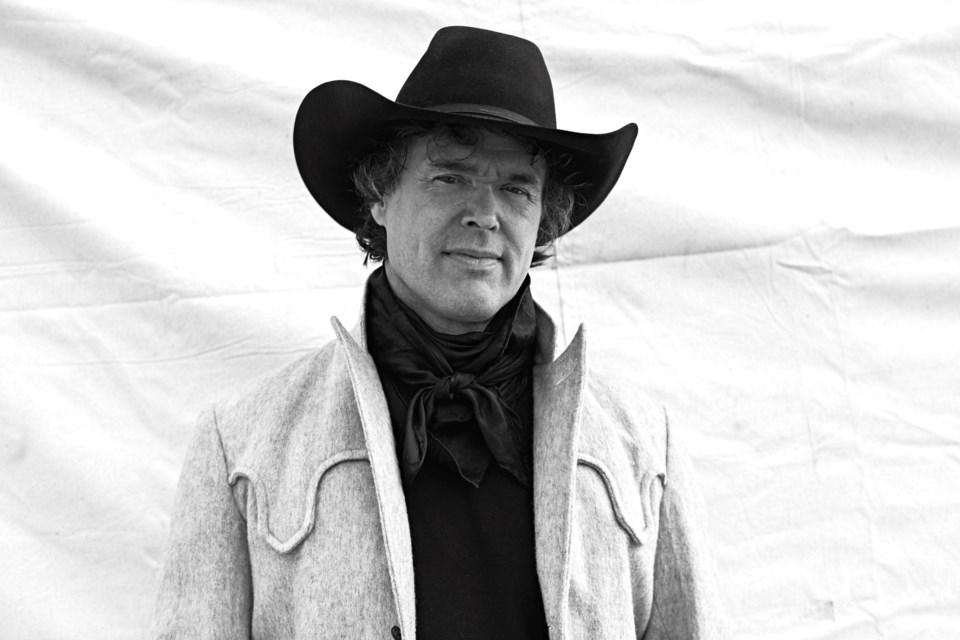 Country artist Corb Lund just announced a 25-date Canadian tour in support of Agricultural Tragic, an album that saunters its way through the history of the west and the music it inspired.

The tour starts April 27 in Victoria and plays two dates in Edmonton: May 4 at the Northern Alberta Jubilee Auditorium; and toward the tour’s finish on July 16 at Midway.

Of the new music, the singer-songwriter says, “I worked really hard on this album – harder than I’ve ever worked before. This time around I took my time and wrote some songs, rehearsed more with the band, and explored sounds much more deeply.”