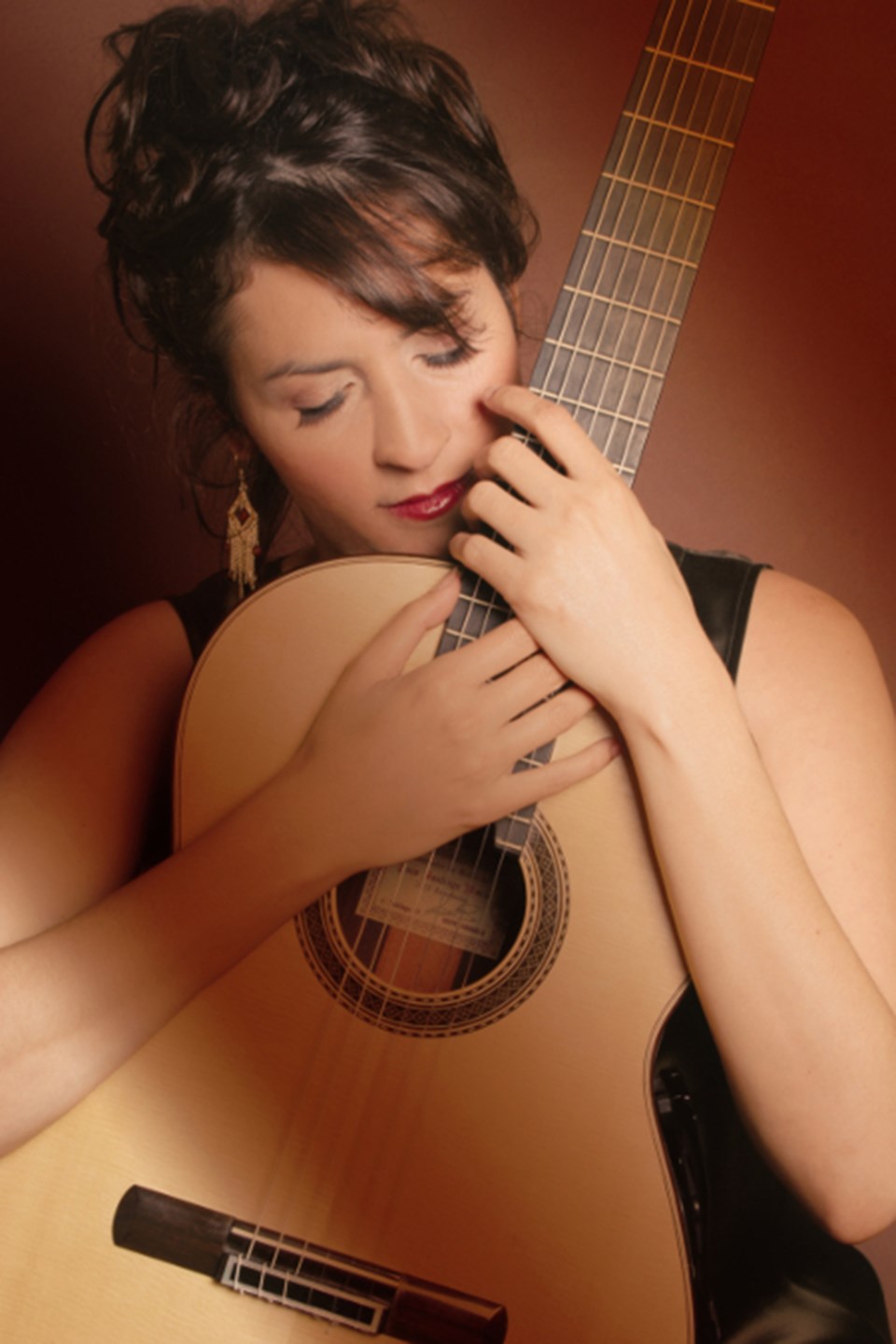 When classical guitarist Iliana Matos plays a concert, it’s a reflection of her versatility and reveals the passion she feels for the stringed instrument.

The Cuban-born international star is apt to show up anywhere from an intimate showcase venue to a touring symphony concert. While personal performances have been cancelled due to the pandemic, the Edmonton Classical Guitar Society eagerly hosts this international musician for a free, online concert on Saturday, Feb. 27.

She’s been at the top of her profession since being the first woman to win the prestigious S.A.R. La Infanta Doña Cristina International Guitar Competition. One of the world’s few elite female guitarists, she was the only person to win the special prize for Best Interpretation of Spanish Music in two consecutive years, 1995 and 1996.

With loyal fans across five continents, Matos even gained the approval from Argentinian classical guitarist Maria Luisa Anido. Nicknamed "The Great Lady of Guitar," Anido attended one of Matos’ Barcelona concerts in 1995 and afterwards wrote, “I am impressed by your wonderful guitaristic art, and I am proud to know that a woman came to such a degree of artistic perfection.”

In addition to winning 11 major international competitions, Matos also nurtures the next generation of artists and has taught at several Spanish conservatories. Today, she continues mentoring as Head of Guitar Studies at the University of Lethbridge.

The virtual concert starts at 7 p.m. MT. To view the concert, visit facebook.com/ECGSguitar.