Keep your eye on the pie

Waitress comes to the Northern Alberta Jubilee Auditorium
0
Aug 30, 2019 6:00 AM By: Anna Borowiecki 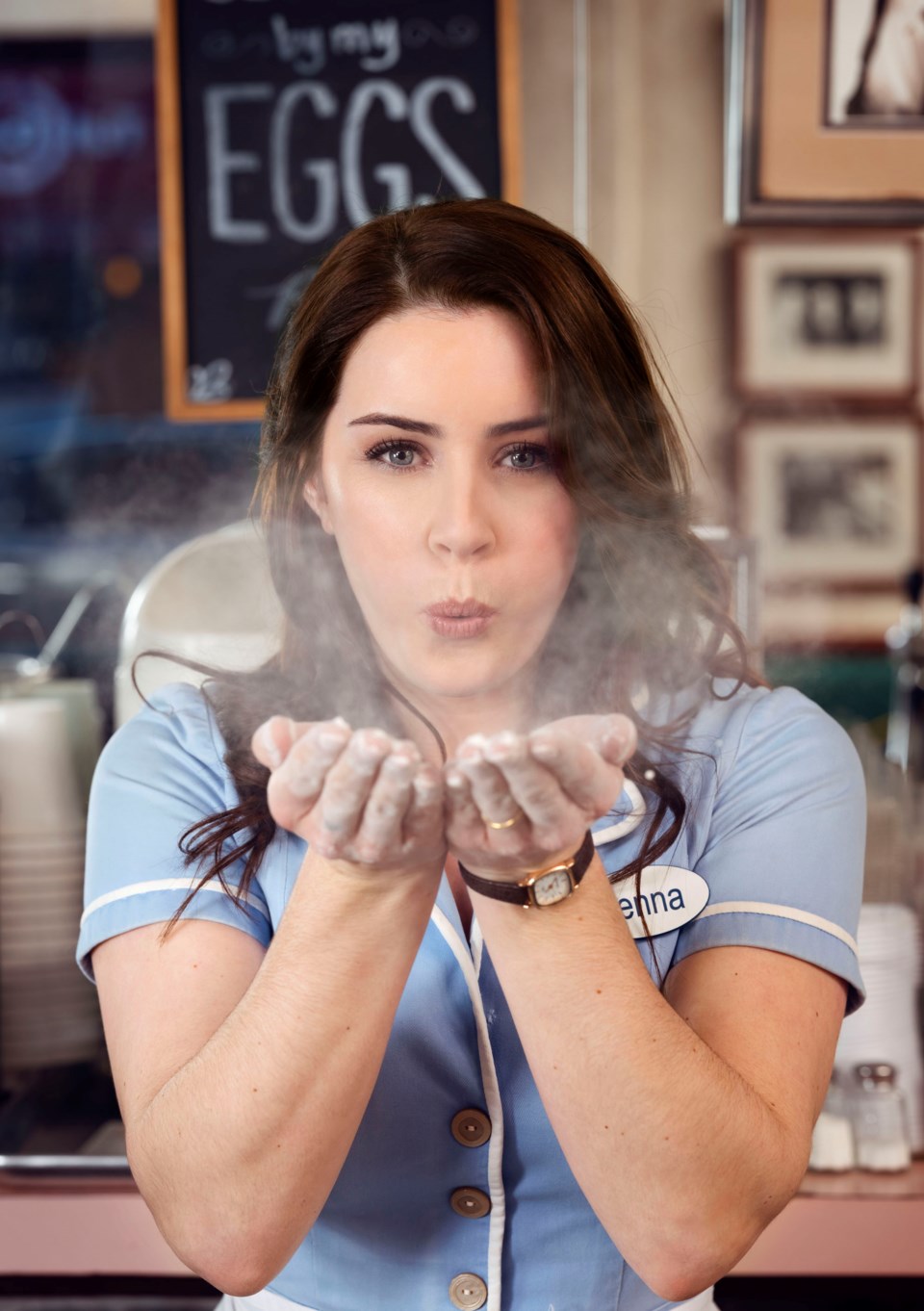 Broadway Across Canada launches its new season of touring shows with Waitress, a rom-com about a young woman who enters a pie contest with hopes of winning and starting a new life. Waitress runs Nov. 26 to Dec. 1 at Northern Alberta Jubilee Auditorium.

Anyone who has ever worked in the service industry will have an immediate connection to Broadway Across Canada’s latest touring musical.

Waitress, a light-weight musical comedy romance arrives in Edmonton to play at the Northern Alberta Jubilee Auditorium from Nov. 26 to Dec. 1.

The central figure is Jenna, a perky waitress and pie maker who is stuck in an abusive marriage. An inventive dessert maker, she gives her sweets names that reflect her muddled life – names such as The Key (Lime) to Happiness Pie or Betrayed By My Eggs Pie.

Pregnant and trapped in a dead-end job, Jenna dreams of escaping the small town’s boundaries. When a baking contest is announced in the next county she enters it in hopes of winning prize money for a fresh start.