When you chat behind the scenes to theatre presenters, they all want patrons to discover something novel as well as be entertained.
Mar 15, 2017 12:00 AM By: Anna Borowiecki 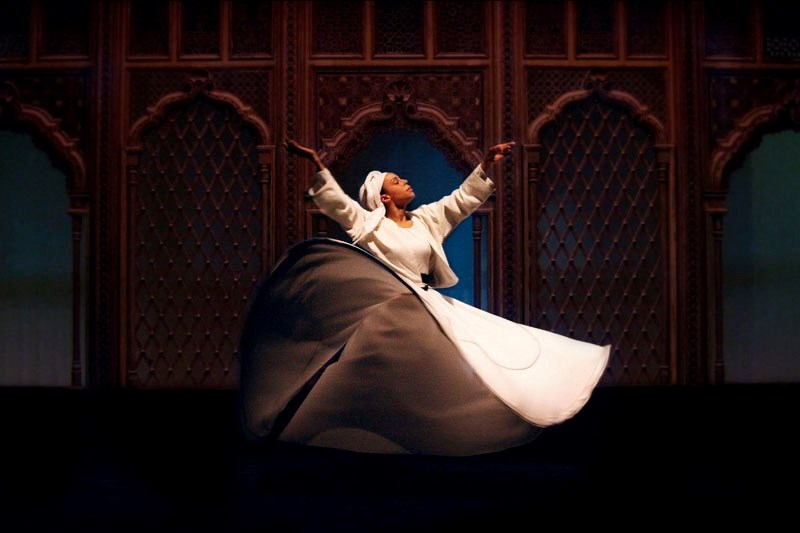 When you chat behind the scenes to theatre presenters, they all want patrons to discover something novel as well as be entertained.

Niyaz is not a household name in these parts, but the ensemble’s leading edge approach to Persian music and poetry is the big draw at St. Albert’s Arden Theatre on Saturday, March 18.

Although it immerses itself in traditional poetry, the Montreal-based group adopts state-of-the-art modern electronics intertwined with rich acoustic instrumentation.

“We try to tell the story of wanting to be modern and moving forward but still retaining traditional roots with old stories, poetry and folk songs. Our music builds bridges between past and present, east and west, and ultimately between one person and another,” said Ali.

As she explains, the name Niyaz is a Middle Eastern word that expresses “spiritual yearning.”

“Poetry is a big part of Iranian culture. Of all the arts, it is probably the most sacred,” she says. “For me poetry is personal and plays a spiritual role. When I am down and want to feel uplifted and want to be reminded of something greater than this life, I pick up poetry.”

In March 2015, Niyaz released its fourth fell-length studio album titled The Fourth Light, a tribute to the first female Sufi mystic and poet Rabia Al Basri. The spiritual feminist was born in the eighth century in what is now modern day Iraq.

Virtually unknown in North America, she is recognized as a saint in certain areas of the Middle East for cultivating the doctrine of Divine Love and non-duality that today lies at the heart of Sufi mysticism.

“We decided to unearth her poetry. Not much remains so we had to stitch her story together. Unfortunately she was left out of history books because she was a woman.”

The Fourth Light has received extensive coverage, especially in world music publications. The positive coverage prompted Niyaz to tour the United States in numerous Trump-elected states where immigration is treated as a threat.

“The power of music has the capacity to transcend culture and go directly to the heart. We are ambassadors of peace and go to United States cities with Trump support because we feel it is important to humanize ourselves. This is a way to introduce our culture.”

Ali was a child of Iran’s 1979 Iranian Revolution that brought to power the Grand Ayatollah Khomeini. As hard line Islamists took over, adherents of the Baha’i Faith were persecuted. By 1985, Ali and her mother immigrated to the United States and settled in Los Angeles.

“We were children of the Iranian Revolution trapped between the culture of our parents which had roots and the world we were now part of. We were young and excited about living somewhere where there is freedom and everything that comes with living in a secular country.”

Ali met her husband Loga Torkian and formed a musical group. During a gig in Montreal, Ali fell in love with the city and the duo moved to the francophone city.

“We’re also having a female whirling dervish, Tanya Evanson. She comes out for two songs. She has one move and she does it as long as possible. She is like watching a flower unfold over 10 minutes.”