A personal tribute to the world's greatest flamenco guitarist
Oct 30, 2019 10:00 AM By: Anna Borowiecki 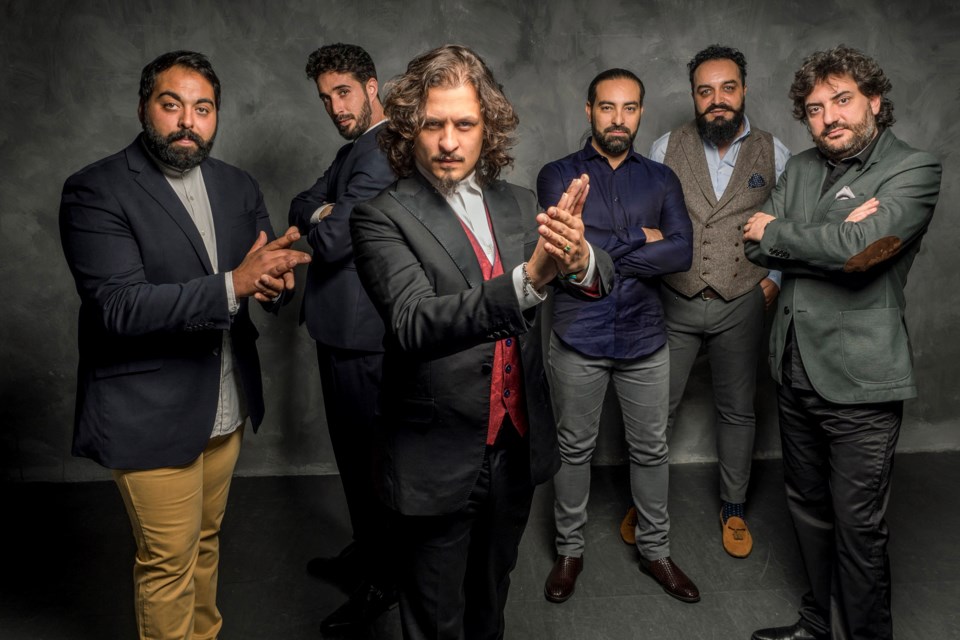 If you don’t travel in the guitar orbit, there’s a good chance you’ve never heard of Paco de Lucía. And yet he was one of the 20th century’s greatest flamenco guitarists.

Although the virtuoso passed away in 2014 from a sudden heart attack while kicking a soccer ball with his son, his legacy lives on and he remains one of Spain’s major musical exports.

The ramifications of de Lucía’s contributions reverberated across the musical world. His legendary curiosity and thirst for knowledge led him to collaborate with artists as diverse as jazz guitarist John McLaughlin, pianist Chick Corea and Brazilian pop star Djavan.

“Paco was a great guitarist, the best I have ever seen. He was also a great composer and had real musical knowledge. He created chords and melodies no one had ever created. He basically created a new language,” said Javier Limón, producer of de Lucía’s legendary music.

Thanks to Limón, St. Albert can experience the legacy and music of de Lucía for one night on Thursday, Oct. 31, at the Arden Theatre.

Limón, a 10-time Latin Grammy Award winner, has created The Paco de Lucía Project, a six-piece ensemble that takes de Lucía’s music to its highest level. The project performs both de Lucía’s compositions as well as music related to the musical genius.

“They are the best flamenco band in Europe. They can sell out any concert they play,” said Limón.

He explains the band came together when de Lucía approached him about changing his sound.

“I called them together for an album. They were about 20 to 30 years old, full of energy and technical brilliance. He fell in love with them, and they played together for more than 10 years. He created and trained that band and they are the best ones to play his music.”

The ensemble’s performance with de Lucía was recorded on the 2010 live album En Vivo Conciertos Live in Spain 2010.

In a previous interview, Sánchez stated, “Paco gave us a lot of freedom ... The songs had a basic structure, and within that we improvised. Every day it sounded different – it was beautiful. That’s what we want to do with this group.”

Limon goes on to add, “They don’t play together often. They are very big individually and it could be the last time they play together. I recommend seeing them as soon as possible.”