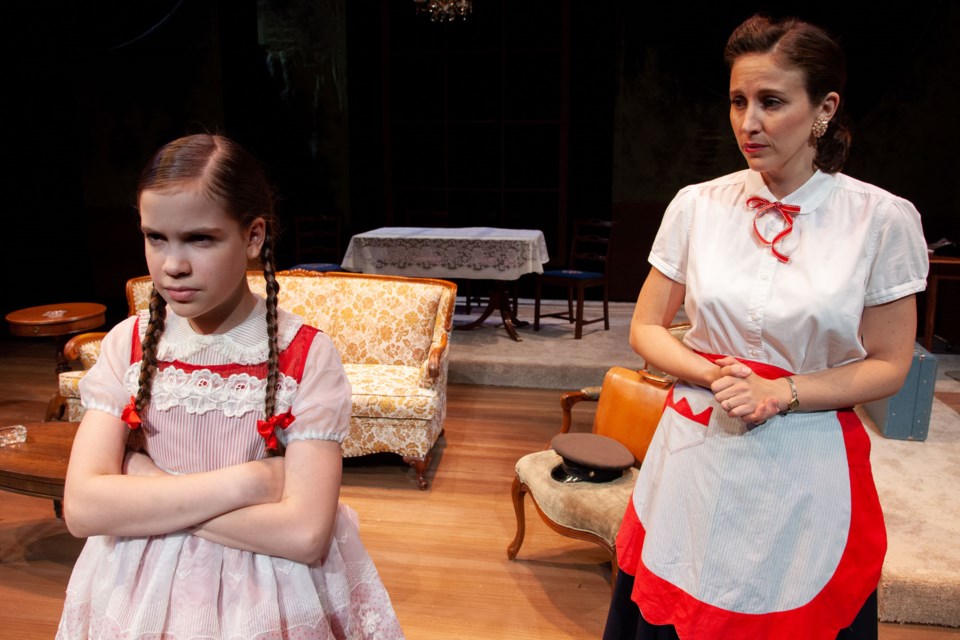 Teatro La Quindicina is veering in a new direction with its second show of the season. Usually, it offers light, frothy comedic material.

This year it presents a dark psychological thriller based on William March's best-selling novel, The Bad Seed, adapted by Maxwell Anderson into a 1954 Broadway play.

The storyline is about evil, specifically a child killer. And the big question the production asks is, “Is evil caused by nature or nurture?”

In The Bad Seed, a cute, rather innocent looking eight-year-old girl Rhoda, appears to lead a perfect life. That is until her rival wins a school penmanship medal and drowns, and Rhoda is found in possession of the coveted medal.