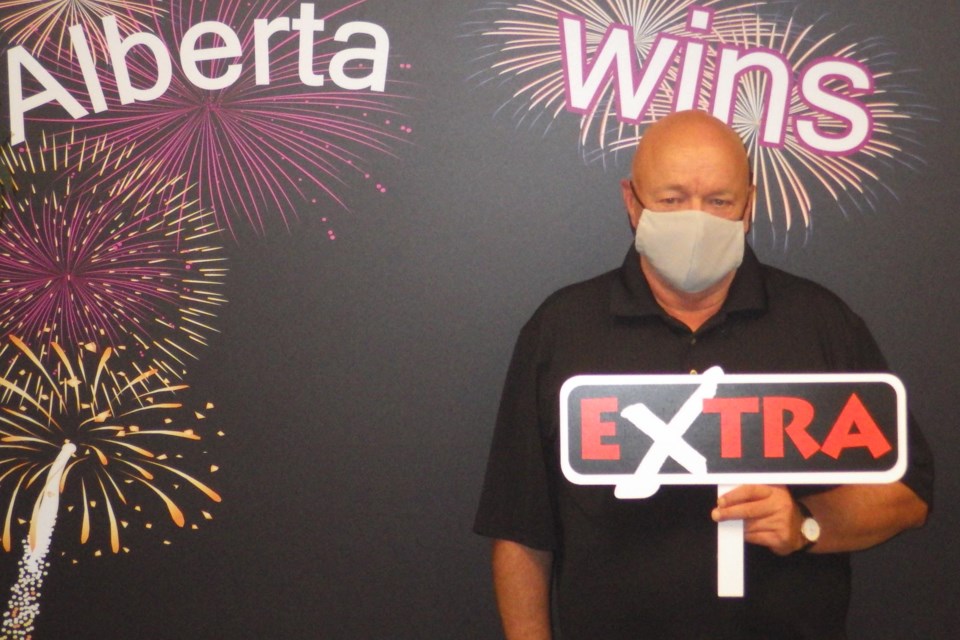 Soon John Hutton will have more friends than he can count.

The Sturgeon County man is $100,000 richer after matching the last six digits of the winning EXTRA on his Western Max lottery ticket for the June 5 draw.

Hutton’s winning ticket was part of an $18 Max Pack purchased at the Morinville Sobeys a few days prior to the draw. He discovered the matching last six digits of the winning number – 1462622 – the day after the draw when he used a ticket checker at a nearby gas station.

A man of few words, Hutton simply said, “I was pretty happy,” while claiming his prize in late August. He plans to use the winnings to establish a solid financial future.