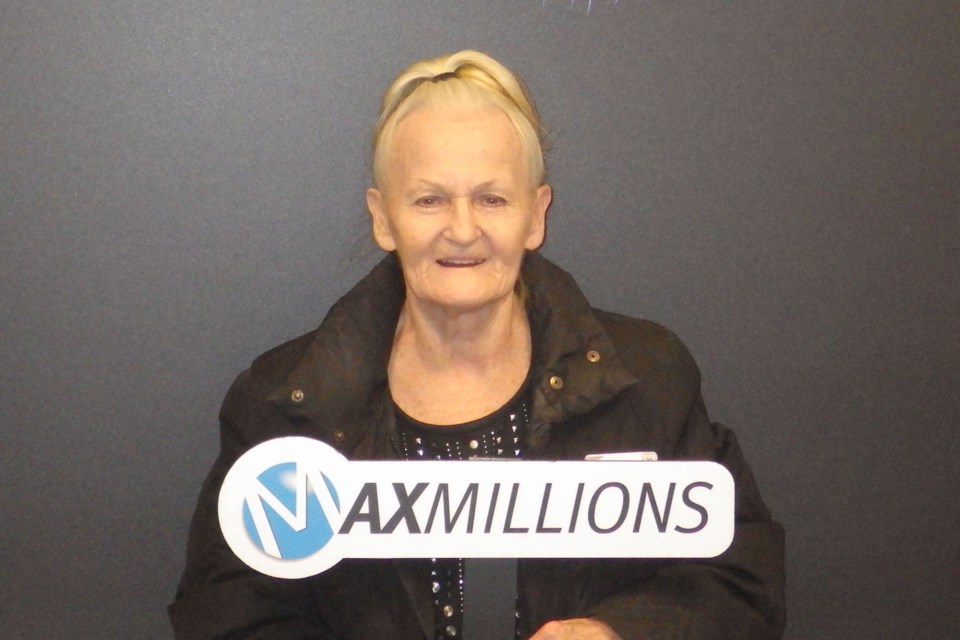 Stephanie Bourque needed some time to catch her breath after scanning her LOTTO MAX ticket. Bourque had just discovered she’d won $1 million on the April 14, 2020 draw.

The Sturgeon County resident waited nearly one year later to claim the prize.

Bourque purchased the winning ticket the day of the draw at Valley Shell, located at 390 St. Albert Trail in St. Albert. She returned to the store several days later and checked her ticket.

“Afterward, I felt like I couldn’t breathe,” she continued. “It was a crazy experience.”

Bourque said she has a couple ideas for spending the winnings.

“I’m going to buy myself a new car,” she said. “I’m also going to share the winnings with my son.”

The happy millionaire said she plans to take a trip to visit her son now living in the United States when it is safe to travel internationally.