A piece of RCMP history

Patrick James collects memorabilia of the Royal Canadian Mounted Police. As a constable on the force, buttons, tunics and other odds and ends are easy to obtain.
0
Jun 24, 2015 12:00 AM By: Garry Melnyk 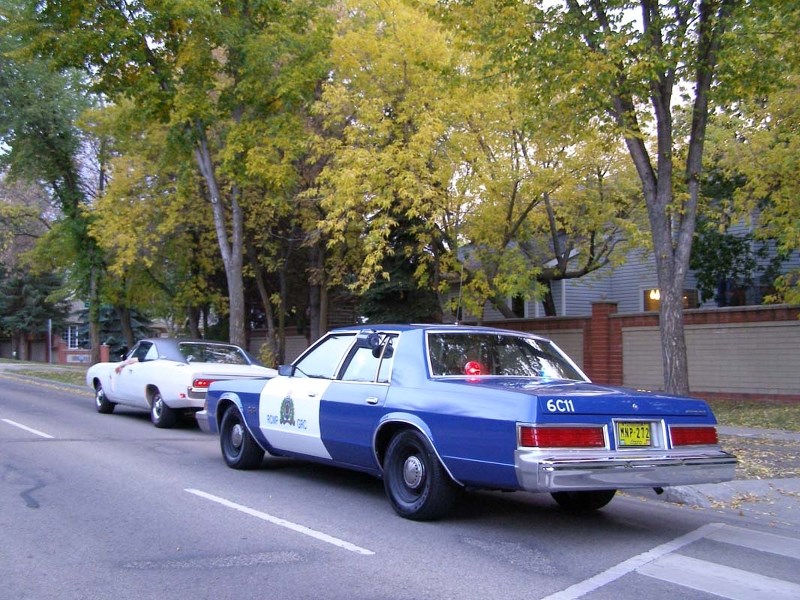