Council, mayor spending cut back for 2020 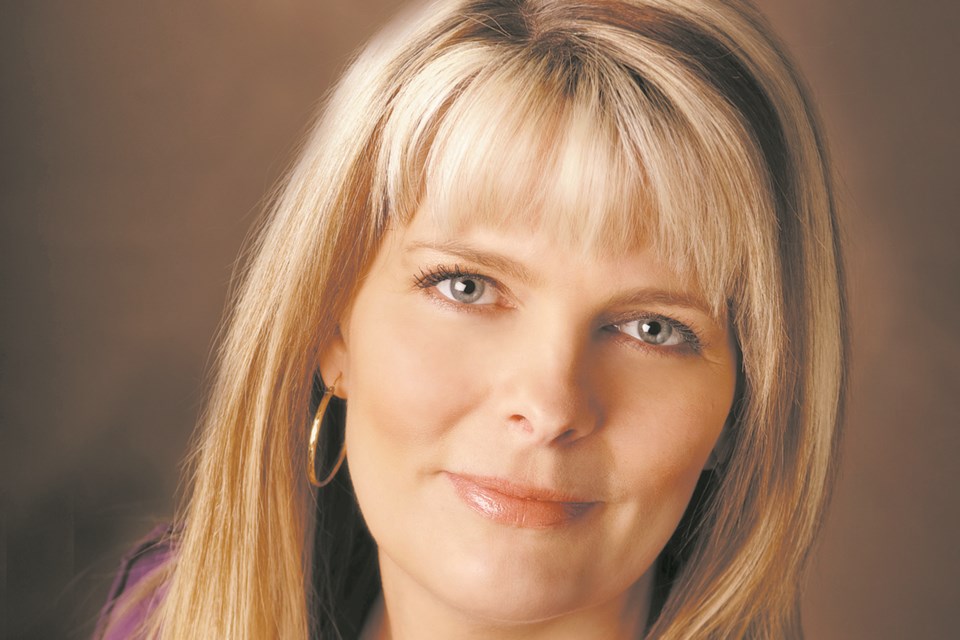 St. Albert's mayor and council took a hard look at their own budgets and salaries during 2020 budget talks to bring the proposed property tax increase down by 0.17 per cent.

In total, the savings were just over $170,000, which Mayor Cathy Heron said was a “responsible, prudent use of dollars.”

“I would say it’s a bit more than a gesture. I think you’d start there, but I think what most people – whether they’re considering their locally elected, provincially elected or federally elected (representatives) – they just expect you to look at why you’re taxing and for what purpose, and is it the right thing,” Heron said in an interview.

Heron also made a motion to cancel St. Albert's municipal census next year and use the $90,000 that would have cost to offset taxes.

After scrutinzing council and mayor expense budgets in 2019, Heron said she applied what actual costs were to the 2020 budget, plus a minor buffer.

"The first year I was elected mayor, and I really quite didn’t understand how the former mayor ran his office and budgeted, so I let it go a full cycle or so, so I could see what this council and myself are spending on various things," Heron said.

Council pay is determined by way of a policy that was recommended to council by a resident committee, which allows for cost of living increases each April.

“To stay out of it and make it less political, we just allow the policy to roll out,” Heron said.

After final budget talks concluded, St. Albert’s property tax increase next year is set to be 2.5 per cent. That will have an $84 impact on a home valued at $450,000, according to the city.

But Heron said residents should be aware of the cost breakdown behind that figure.

Earlier this year council approved a mandatory 1.5-per-cent tax increase for capital repair costs, which is included in the final 2.5-per-cent figure. St. Albert, like many municipalities across the province, also faced with a drop in provincial revenues amounting to $620,000, which equates to a 0.6-per-cent tax increase. If those two increases had not been factored in, St. Albert's tax increase would have been 0.4 per cent.

“With cost of living well above that ... it’s costing more than 0.4 on our operations,” Heron said. “So, there’s a connect there between finding efficiencies and cost of living.”

The mayor said she was “quite pleased” with the effort council and city staff put forth in finding efficiencies for the 2020 budget.

“I was really quite pleased because this was not an easy budget,” Heron said. “We were very conscious of tax increases, so I think we did a good job of keeping them low.”

This year, St. Albert used an online input tool to gather feedback from residents on how the city should budget next year.

The number one “insight” from residents was for St. Albert to rethink spending and limit tax increases and spending on “nice-to-have” items.