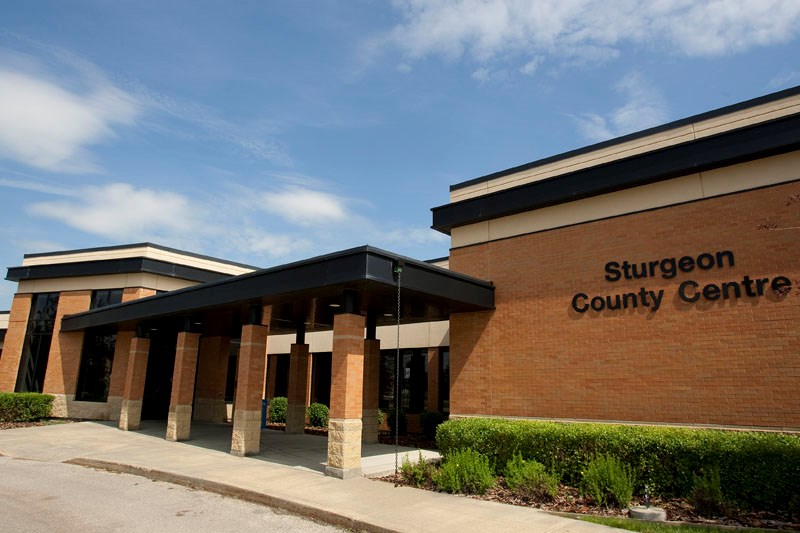 Sturgeon County council has hired one of its old employees to act as its interim CAO.

Minnes is the principle consultant with Bradwill Consultants and served as the county’s manager of planning and development from 2007 to 2009, according to his LinkedIn page.

“He had quite an intimate knowledge of Sturgeon County and also knowledge of the staff,” she said, and was well aware of the county’s challenges and successes.

“I’m hoping he can shed some light on some of the improvements that we need to make as a county.”

Minnes, who could not be reached for an interview, replaces Rick Wojtkiw as the county’s interim CAO. Wojtkiw has returned to his old post as manager of corporate support. Hnatiw thanked Wojtkiw for his leadership.

Council did not make Minnes’s contract public, but Hnatiw did disclose that he could be dismissed without cause by council with six weeks notice, or immediately with cause. When asked by Shaw if the full contract would be made public, Hnatiw said she would have to consult with the county’s lawyers, as such contracts have previously been kept confidential.

Shaw said in an interview that she opposed Minnes’s appointment as she had “grave concerns” about the hiring process, and planned to consult with Alberta Municipal Affairs on the matter.

Hnatiw said that Minnes would likely stay on staff for about six months as council seeks a permanent CAO.

“It’s not something we want to rush into.”

She expects council would review a list of firms that could find them a permanent CAO this February.

A Freedom of Information request made to the county by the Gazette has revealed that the county paid Tarnawsky $291,201.12 in severance for terminating his employment without just cause. This payment included outstanding accrued vacation, benefits, and salary severance, said Charlene Cyr, the county’s access and privacy co-ordinator.

Council did not want this expense, but was put into a situation where it had to pay it by the previous council, which had extended Tarnawsky’s contract to 2023, Hnatiw said.

“I think it’s important for council to be able to work closely with the CAO,” she said, and the previous contract limited council’s input into who its CAO was.