If you pay for electricity in St. Albert, you will see a new charge appear on your bill starting in 2019. City council approved a new user fee for electricity Monday.
Jun 26, 2018 12:10 AM By: April Hudson 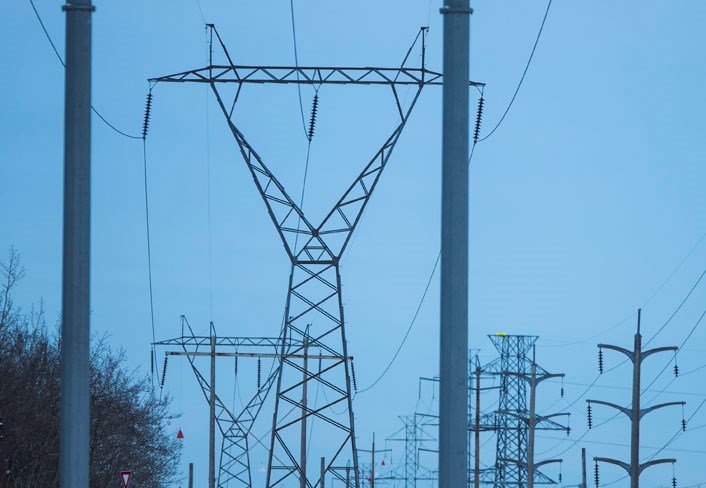 NEW FEES – St. Albert has approved an electrical franchise fee that will come into effect in 2019. Schools, churches and non-profit organizations will be charged the fee in addition to businesses and residences.

If you pay for electricity in St. Albert, you will see a new charge appear on your bill starting in 2019.

City council approved a new user fee for electricity Monday. The fee will be introduced at five per cent of users' transmission and distribution charges and will increase over the next three years until it reaches 10 per cent.

Transmission and distribution charges vary from customer to customer, depending on how much electricity you use. That makes it difficult to predict what dollar increase each person will see.

Prior to the decision on Monday, several organizations presented against the fee, including the Catholic and Public school boards and the St. Albert and District Chamber of Commerce.

Where will the money go?

The city estimates it will raise a net $1.43 million in 2019 through the franchise fee, which will then go toward offsetting taxes by 1.4 per cent.

The city believes residential property owners will ultimately experience a decrease in how much they pay as their taxes are offset by more than their utility bills increase.

However, businesses using high amounts of electricity as well as churches, schools, hospitals and most nonprofit organizations, will ultimately pay more.

Coun. Wes Brodhead, who introduced the motion, said the city's role is to provide and fund services for residents, but property owners are effectively subsidizing people who don't pay property taxes by bearing the brunt of paying for services.

Getting revenue from properties that don't traditionally pay property taxes would help to even the playing field, Brodhead said.

"Quite honestly, the longer I looked into this, the more I recognized that for some odd reason we have chosen to forego this," he said.

"That decision has cost our property taxpayers millions."

"To me, this is an equitable way of spreading out some of that burden," she said.

Coun. Jacquie Hansen said one of the clearest messages she heard during her election campaign was from property owners wanting something done about taxes.

"It's not the complete magic bullet, and we're always going to have property taxes to pay ... but I think this is a response – and a positive response – to those people who asked us to do something about property taxes," she said.

Coun. Ray Watkins said he was struggling with the decision because while he believes a franchise fee is best for the city, he hasn't heard anyone tell him they want it.

"I think there's a lot of skepticism that this is just going to make (life) more expensive for people in St. Albert," he said.

"I've heard people say that, instead of charging me a franchise fee to cut my taxes, why don't you just reduce spending to cut taxes? So I think that's a pretty good point, too."

He said he has also heard people express the sentiment that St. Albert takes care of social agencies and churches, which is why we should continue to subsidize them.

Coun. Ken MacKay said the challenge he was facing was how to ethically defend whichever per cent the fee is at.

"To me, it's almost moral and it's almost ethics – if I can't identify how we arrived at a number, I can't defend it and it's very, very difficult for me," he said.

Before voting against the motion, Coun. Sheena Hughes said she felt a franchise fee would translate to a minor tax offset accompanied by a large increase to high-end users.

"(It) won't suddenly make our taxes comparable to elsewhere in Alberta," Hughes said.

"At the end of the day, if this passes, we will simply be one of the highest-taxed communities in Alberta – who also has a franchise fee."