A St. Albert candidate is set to join the Alberta PC leadership race. Although there has been no official announcement yet, the Progressive Conservative Association of Alberta has confirmed Stephen Khan has picked up a leadership application package.
0
Oct 29, 2016 12:00 AM By: Jennifer Henderson 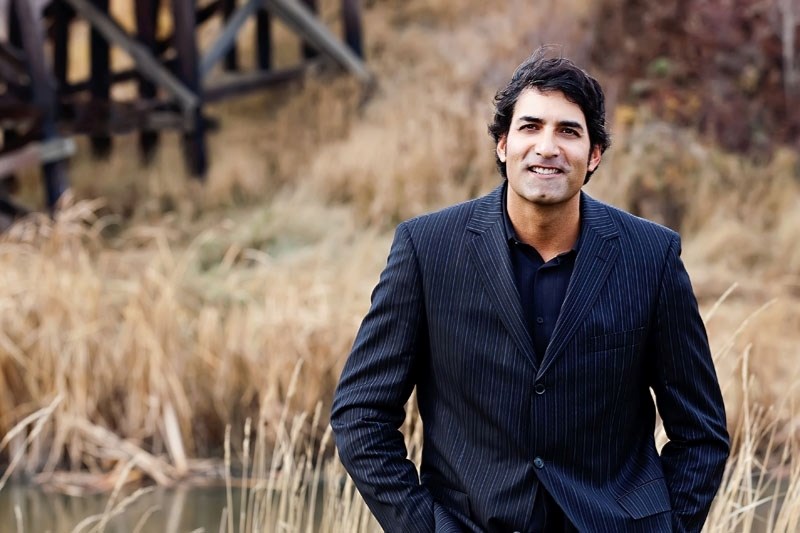 Former St. Albert MLA and cabinet minister Stephen Khan has paid his fees and picked up the PC party leadership package. He is expected to formally launch his campaign on Thursday