Union rep Orissa Shima, who is also a front-line nurse, said there is a lot of confusion among health-care workers right now – despite Health Minister Tyler Shandro repeatedly stressing that frontline workers will not be cut during the pandemic.
Oct 29, 2020 11:00 AM By: Jessica Nelson 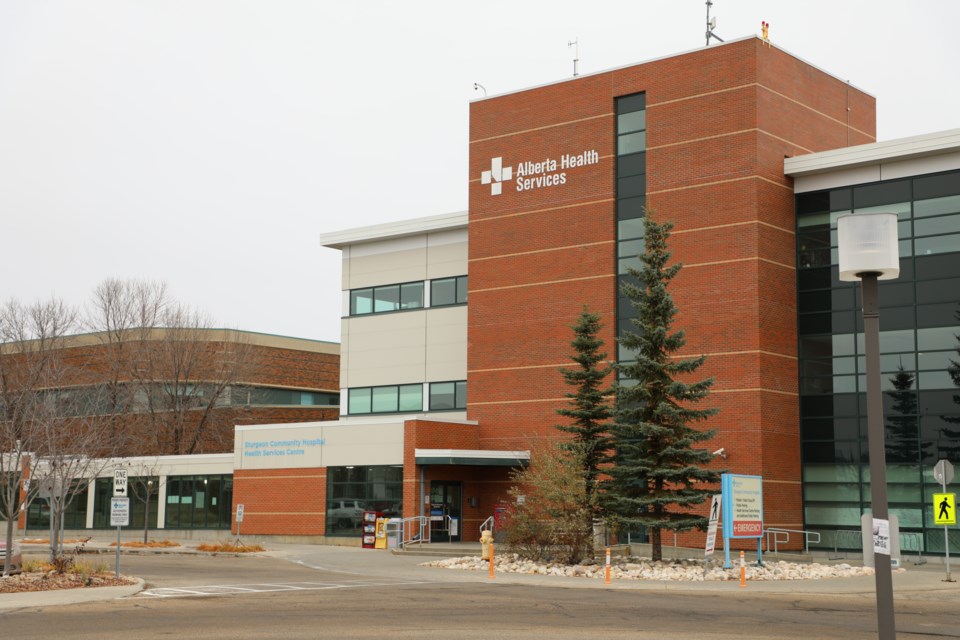 The United Nurses of Alberta (UNA) union representative for St. Albert’s Sturgeon Community Hospital says morale is at an all-time low for the 550 members she represents.

Last week, Alberta Health Services (AHS) began looking for third-party providers interested in taking over laundry services for its facilities. That came after an Oct. 13 announcement from the government that it would move forward with a plan laying off 9,700 and 11,000 AHS employees in laboratory, linen, cleaning and in-patient food services. AHS is also eliminating 100 management positions.

The plan is expected to save the province $600 million.

Union rep Orissa Shima, who is also a front-line nurse, said there is a lot of confusion among health-care workers right now – despite Health Minister Tyler Shandro repeatedly stressing that frontline workers will not be cut during the pandemic.

“AHS sent a letter to UNA saying that they were going to lay off nurses, so we don’t understand. That seems pretty clear to us but we don’t know what’s happening,” Shima said.

She said the letter was sent to the UNA on Oct. 13, before the government's press conference announcing the implementation plan. The UNA calculated at the time 750 jobs could be lost.

AHS didn’t respond to a request for comment by publication time but in a press release the government said there will be no layoffs for clinical frontline staff and “any reduction in full-time equivalent positions will be in keeping with proactive disclosures announced in the fall of 2019.”

But between the pandemic and the ongoing battle between the Alberta government and health-care workers, Shima said many workers are feeling disheartened.

“In my 20 years of nursing I’ve never seen morale so low as it is right now and this is in a middle of a pandemic,” she said. “It's unconscionable that they would be considering laying off nurses and other health-care workers because we all work as part of a team and no member is more important than the next in the team.”

Shima said she doesn’t have an informed perspective about the laundry service at the hospital, but she is worried about disruptions to the service and layoffs.

“Laundry service is critical to what we do,” she explained, recalling a time when laundry services changed and staff would have a “secret stock” of linens and pillows on the units due to shortages.

She said they aren’t having to do that now, but she doesn’t want to go back to that.

“Having linens is critical to looking after our patients,” Shima said. “I don’t want to see any disruptions in the linens we need to keep our patients comfortable and clean.”

In a press release, AHS estimated it will take four months to find a new laundry service provider. That transition is expected to impact 428 employees, but those employees may have employment opportunities with a new vender.

AHS said more than two-thirds of laundry services are already provided by an independent vendor – including services in urban Calgary and Edmonton. The transition will save the province $38 million in upgrades that are needed for laundry infrastructure.

The move was a muted version of recommendations from the Ernst & Young review, which analyzed AHS spending and recommended ways to improve the province's health care system.