Newcomer for one and all from everywhere

St. Albert Further Education is starting up a new service for newcomers to Canada
Feb 21, 2021 2:00 PM By: Scott Hayes 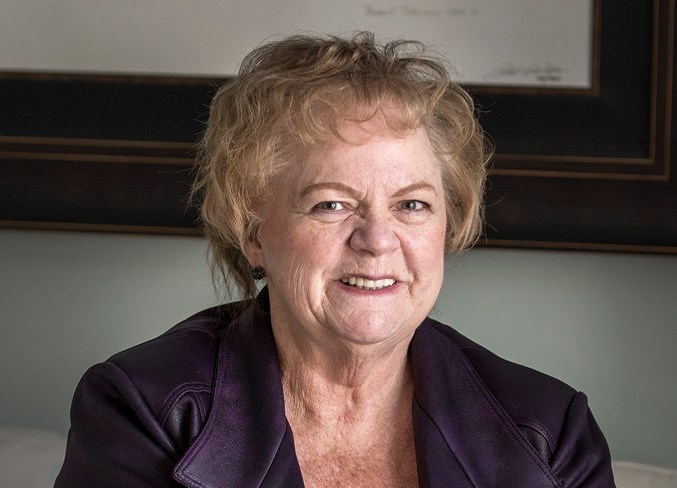 New to the country? Welcome.

The Newcomer Connections Program is new to St. Albert too, and it is here to greet you with open arms and in multiple languages.

“This is something that we saw was necessary in talking with many of the people that we helped to learn the English language but they didn't feel that there was one place in town that they could go to and get the information that they they need,” explained Cheryl Dumont, executive director of St. Albert Further Education.

The association's goal is to help newcomers to Canada understand their rights and responsibilities, as well as find local programs and services.

The program arose out of meetings Dumont had with local English language learners in advance of the recent release of the regular Further Education course calendar. She said she likes to bring them and their volunteer tutors in to discuss what they and their peers might like to see included in the program guide.

"It was during one of these meetings about a year ago actually that the conversation started, 'What we really need is a welcome centre,'" she said. This request was even apparent from respondents who speak English as their first language.

For example, Dumont said people in St. Albert from South Africa told her they had a more difficult time knowing where to go and what to do in St. Albert than they thought they would. The city has a brochure to welcome newcomers to Canada to St. Albert at the St. Albert and District Chamber office, but Dumont said they wanted to take efforts a step further.

"They don't have the staff to do the kind of work that we envision doing. That's how it came about. The more we talked to people, the more they agreed, yes, we really need that."

After all, more than 10 per cent of city residents are immigrants, according to the most recent demographic statistics compiled three years ago, she noted. Further Ed currently has 45 English as a second language (ESL) students engaged in one-on-one tutoring, plus an additional 16 adult students in small group classes. Those numbers, she pointed out, are approximately half of what they were pre-COVID.

She added that, while immigration to Canada was down in 2020 because of the pandemic, it is fully expected to grow this year.

Dumont, along with new Newcomer Connections co-ordinator Muna Abdulhussain, put together a team of volunteer translators they are calling Natural Helpers, who will offer translations in nine languages. The organization worked in partnership with the City of St. Albert to establish this program, which will be offered for free.

The program will operate as a complement to Further Ed’s women’s group for newcomers called Women Building Bridges, which is intended to relaunch this spring. A men’s group is expected to follow.

The program will run out of the organization’s offices at #107, 80 McKenney Ave. Abdulhussain can be contacted via email to [email protected] starting March 1. While it is meant to be a source of assistance to newcomers to Canada, anybody could make contact for information, Dumont added.