No planning for Neil Ross Road next year 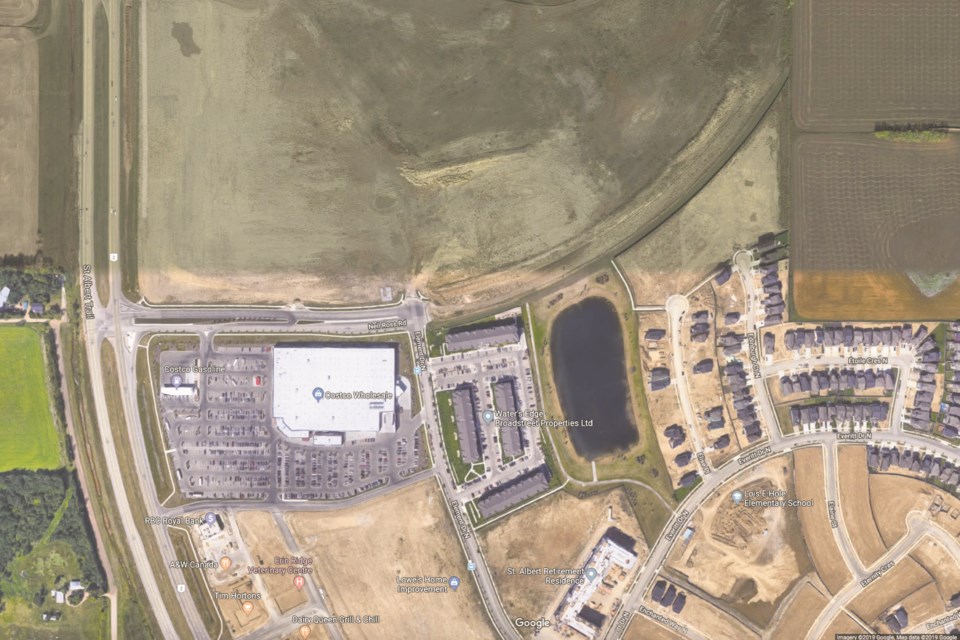 Construction and design of Neil Ross Road is estimated to cost $12.2 million. Current timelines have construction taking place in 2028.

There will be no action to advance construction of Neil Ross Road next year, a road that could alleviate traffic safety and shortcutting concerns in Erin Ridge.

The proposed second arterial roadway in St. Albert’s north end will remain on the city’s unfunded capital plan, after council narrowly defeated a motion by Coun. Sheena Hughes during budget deliberations to allocate $250,000 in 2020 on studies for the road.

“I’m not going to send mixed messages to Erin Ridge by doing a study next year that makes them think we’re building a road, because I know that’s what's going to happen,” she said. “They want this road built, I get it, but it’s not going to happen right away and especially because it really only benefits a small number of people. We have all of St. Albert to worry about.”

Construction and design of Neil Ross Road is estimated to cost $12.2 million, and the $250,000 Hughes was trying to get funded in 2020 would have gone toward environmental and geotechnical investigations. Current timelines have construction taking place in 2028.

The project is not expected to impact taxpayers, since city staff are predicting construction could be fully funded through off-site levies, which are fees collected from developers as they develop neighbourhoods. St. Albert would likely need to front-end the costs, however.

This past summer, a coalition of Erin Ridge North residents pleaded with council to address traffic safety concerns in relation to a new development that has its access point through congested neighbourhood streets adjacent to Lois E. Hole School.

They hoped council would consider moving the development’s access point from the neighbourhood to the property’s north end, where Neil Ross Road will be built.

Hughes said doing the studies next year would give future councils the option to fast-track road construction should they choose. Another consideration is the closure of Coal Mine Road, which Hughes said has been a concern for Sturgeon County residents who need an arterial road to bypass the city.

“I don’t want to give mixed messages when I say, 'I heard you,' and I do nothing about it for a decade,” Hughes said. “That to me is just the worst thing you can do. The traffic in Erin Ridge will not be addressed until this arterial is actually built.”

Heron also said she has to rely on prioritization of St. Albert’s road network drawn up by engineers and city staff, and currently other roads – such as Fowler Way – are higher up on the list.

Hughes’ motion was narrowly defeated, with Heron and councillors Jacquie Hansen, Natalie Joly and Ray Watkins voting against it.