The City of St. Albert is without a development services general manager. Gilles Prefontaine is no longer in that position as of Monday morning.
May 3, 2017 12:00 AM By: St. Albert Gazette 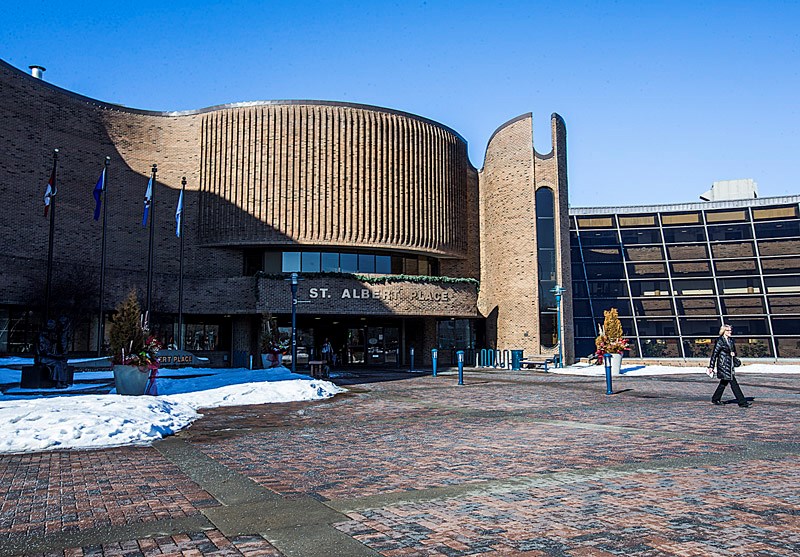 The City of St. Albert is without a development services general manager. Gilles Prefontaine is no longer in that position as of Monday morning.

City manager Kevin Scoble confirmed Prefontaine is no longer an employee with the city as of May 1, but would not comment on the reasons for Prefontaine’s departure.

“I can confirm that Gilles is no longer with the city of St. Albert,” he said. “I can’t comment on personnel matters.”

Prefontaine drew a storm of controversy when he secured the job while he was a sitting St. Albert councillor, almost two years ago. He left city council April 28, 2015 to take the senior management position, necessitating a byelection two years into his four-year term.

Coun. Cam MacKay, who had been critical of Prefontaine’s hiring from the start, would comment little saying it was a matter for the city manager to address.

“I have full confidence in our city manager and how he’s handled this situation,” he said. “It’s always tough when someone loses a job.”

“I’m not going to be talking about it,” he said.

Mayor Nolan Crouse likewise declined to comment, saying when staff members are hired or when they leave falls under the city manager’s jurisdiction and not council’s.

Scoble said in the short term he would take on the role of general manager of development services, which oversees the planning and engineering departments. Scoble would not confirm whether he will seek to replace Prefontaine or reorganize the city structure.

“We do have some plans in play, and there will be more (information) on them shortly,” he said.

The rookie councillor was elected in October 2013, when he finished in sixth place to clinch a spot on council.

He began his role as the chief community development officer May 5, 2015, a position that has since been reclassified as the general manager of development services. The position oversees both the planning and engineering departments; while he holds an MBA degree he did not have specific engineering or planning qualifications or experience when he took on the role.

A media release from the City of St. Albert issued after Prefontaine was hired points to his “extensive business and community experience,” including volunteer roles and work with private-sector companies like Telus and Servus Credit Union.

Prefontaine was hired via a third-party recruitment firm, but his hiring sparked concerns among residents and fellow councillors about the process. Prior to being hired, Prefontaine interviewed with former city manager Patrick Draper. While serving as councillor Prefontaine had taken a lead role in Draper’s performance evaluation – at the same time as he was going through the application process.

Several concerned citizens made presentations to council expressing concern over the hiring process, and Prefontaine’s perceived lack of qualifications for the position.

Coun. Sheena Hughes successfully brought forward a motion amending the council code of conduct to clarify that council members cannot apply for a job with the city while serving on council, and require a one-year cooling-off period before they can accept a job with the city.