Counsellors and psychotherapists have taken an important first step towards regulation – a move that will improve access to mental health services and better protect vulnerable Albertans, says a local counsellor.
May 28, 2016 12:00 AM By: St. Albert Gazette 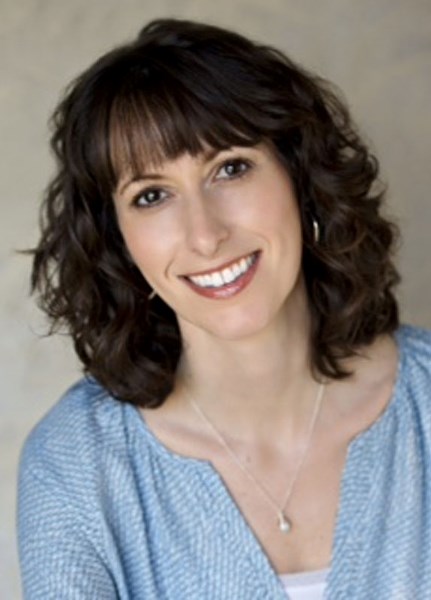 Counsellors and psychotherapists have taken an important first step towards regulation – a move that will improve access to mental health services and better protect vulnerable Albertans, says a local counsellor.

Earlier this week, the newly-established Federation of Counselling Therapists in Alberta – an alliance of 13 professional counselling associations from across the province – launched its website.

According to Nicole Imgrund, owner of River’s Edge Counselling and member of the FACT-AB steering committee, this is the first and most important step towards regulating the practice of counselling.

“It’s very exciting that all the groups have come together and agreed in principal that regulation is important and that we’ll work together to make it happen,” she said.

FACT-AB was created with the ultimate goal of establishing an Alberta College of Counselling Therapists. Currently, the practice of counselling is unregulated. Anyone can call him or herself a counsellor, whether they have received the proper training or not.

“Right now in Alberta you could have no education and put up a sign and say you’re a counsellor,” said Imgrund.

In the absence of true regulation, professional associations have been acting as self-regulatory bodies, says Imgrund – establishing standards of practice, codes of ethics and complaints processes.

The problem with this system is that registration with a professional association is voluntary. While many counsellors and psychotherapists choose to self-regulate, others do not, creating a buyer’s beware scenario for some of Alberta’s most vulnerable persons.

“Research shows that counselling helps, but only if it’s the right fit,” said Imgrund. If not administered appropriately talk therapy can at times cause more harm than good.

The creation of a college would ensure all counsellors and psychotherapists are held to the same professional standards and would take the onus off the patient to ensure their counsellor possesses the right qualifications.

Although regulation efforts began years ago – Imgrund first pushed for a regulatory college over a decade ago – they are particularly timely today. Tough economic times are testing Albertans’ resiliency. Regulation could help them get the help they need.

Currently, some health benefit providers won’t cover the cost of counselling, because it is not a regulated health profession. Regulation could improve access to high-quality, affordable mental health services.

“With the state of mental health in the province right now, it’s the very best time for that to happen,” said Imgrund.

FACT-AB has a meeting scheduled with Alberta Health in the upcoming weeks. The group is working towards developing a definition of counselling, which is needed before submitting an official regulation request to the province.

Spokesperson Carolyn Ziegler said Alberta Health is currently in discussion with a number of other stakeholders, including Alberta Health Services, on this issue. She said a better understanding of the impact regulation might have on the profession and the health system as a whole is needed to determine the best course of action.

“Regulating a new profession and/or creating a new regulatory college is multifaceted and can often take several years to complete,” said Ziegler.

Counselling is regulated in the provinces of Ontario, Quebec and Nova Scotia. Efforts to regulate the profession are underway in P.E.I., New Brunswick and B.C.