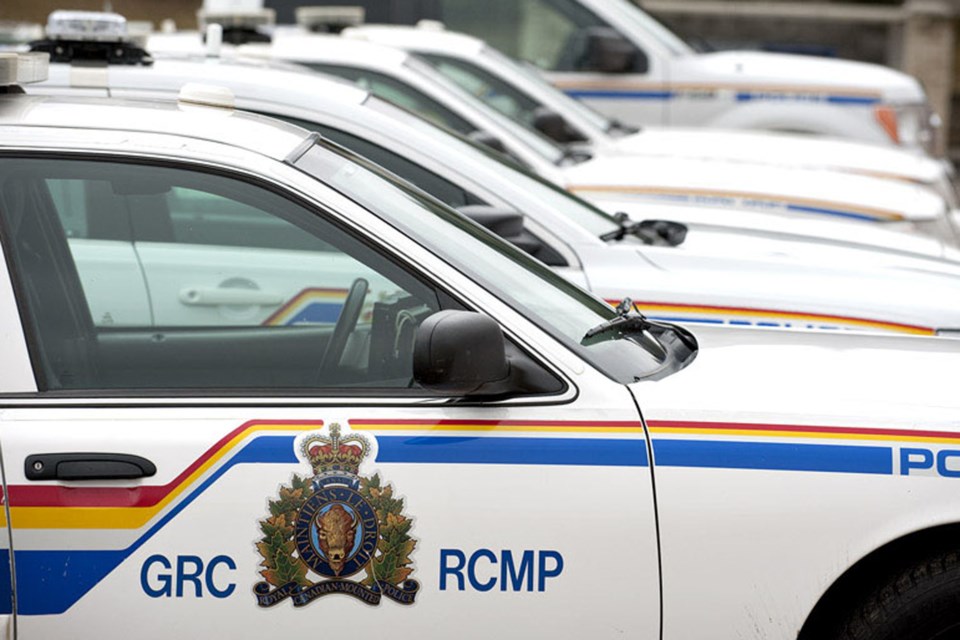 Trevor Jason Freeman, 41, of St. Albert was arrested in Edmonton on Tuesday and charged with second-degree murder in relation to the shooting death of a Gibbons man last month.

The night of March 11, Redwater RCMP attended the Redwater hospital on reports that two males had been shot. The hospital was closed to the public while RCMP investigated, but reopened by morning. Ryan Moffat, 37, of Gibbons, succumbed to his injuries, while the second man remains in hospital with serious but non-life threatening injuries.

RCMP said Wednesday the second man is in stable condition. The investigation into the shooting determined it took place at a Sturgeon County residence.

Following a judicial hearing, Freeman was remanded into custody and is scheduled to appear in Fort Saskatchewan Provincial Court on Thursday, April 29, 2021.

Freeman is the second person to face a murder charge in this case.