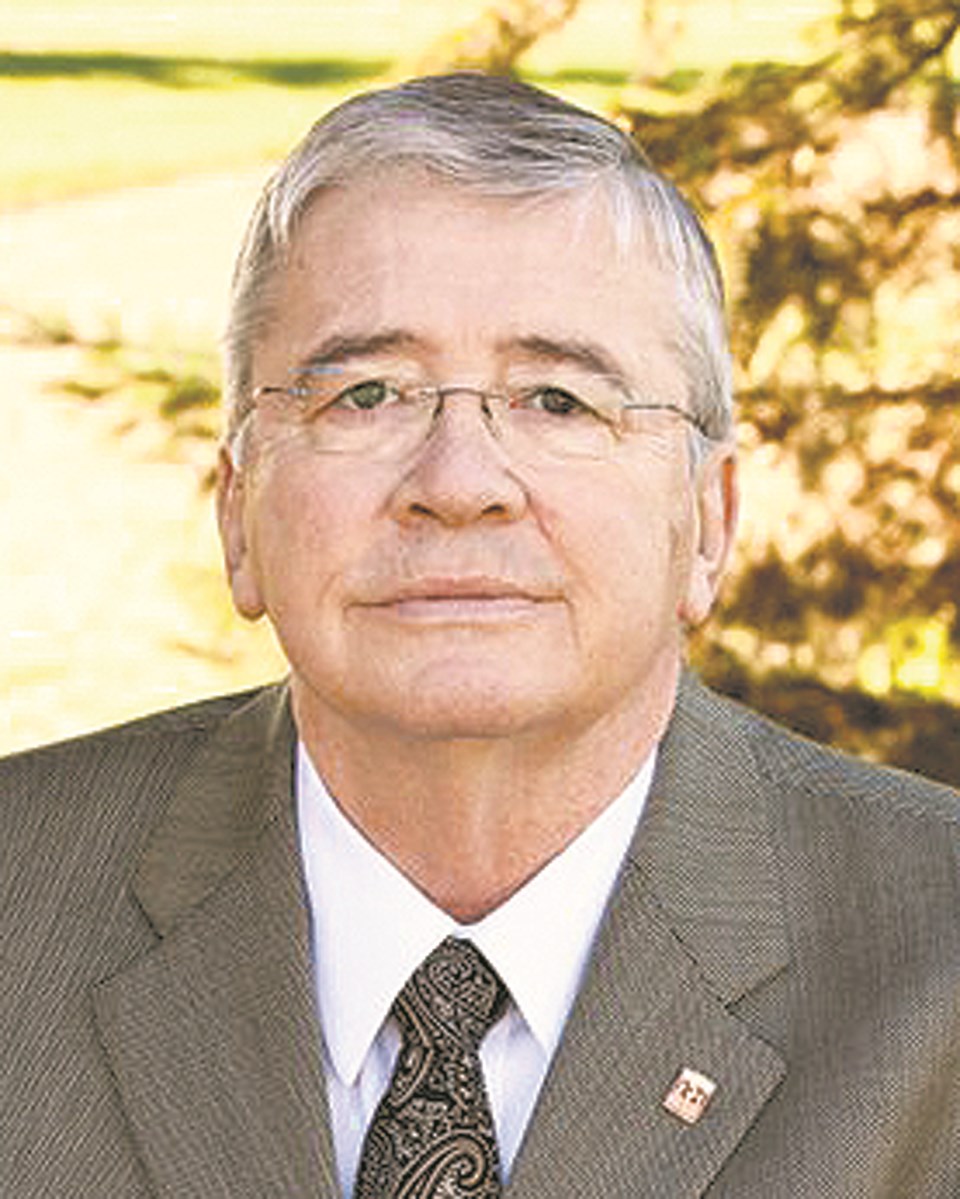 Terry Jewell, the board chair for Sturgeon Public School Division, says there will be some layoffs at central office and increased bus fees due to a $3-million hole in the school division's budget.

Some Sturgeon Public parents will have to pay hundreds of dollars of surprise fees this January as board officials try to plug a $3-million hole in their budget.

Sturgeon Public School trustees voted unanimously in favour of new bus and instructional fees and their 2019 fall budget update at their Nov. 27 board meeting.

Associate superintendent Charmaine Brooks told the board the province had cut about $3.5 million in funding to the division in its most recent budget, some of which was offset by a one-time grant of $1.7 million.

The district also faced an $835,851 hike to its insurance rates that had caused insurance to balloon to 26 per cent of Sturgeon Public's operating and maintenance budget, and had to contend with a $32-million lawsuit filed against the board by Ardmore Properties Inc. about the sewage lagoon behind Sturgeon Composite.

The board had a $3-million budgetary shortfall it had to address immediately, Brooks said.

Brooks said administration had made $1.2 million in cuts to central office as part of the budget update.

“There are some folks who are going to be laid off,” Jewell said, but those layoffs would be at central office, not at schools. Teachers would see a cut to their professional development budgets, he added.

The board also reintroduced bus fees for students who live 2.4 km or more from their designated school (i.e. beyond the walk limit) and instructional material fees for all students.

The province used to pay for these fees but stopped doing so as of October’s budget, Jewell said at the meeting. These fees would make up for the lost money.

Jewell said these fees would kick in Jan. 1 and would be prorated so as to cover the remaining six months of this school year.

“We didn’t feel it was reasonable to be back-charging the parents,” he said.

Jewell said the bus and instructional fees would net the district about $632,000 combined – the rough equivalent to what the province used to provide in these areas.

Trustee Joe Dwyer said it was a shame the board had to bring in these fees.

“There will be people struggling with this.”

The budget update sees the district use some $1.228 million in reserves to cover the rest of the deficit, which Jewell said in an interview left it with up to $50,000 in its operating reserves. Those reserves were what the board used to cover unexpected expenses such as roof repairs or blown boilers, which could easily cost half a million dollars.

At the meeting, Jewell criticized the province for eliminating board reserves “under cover of darkness” with its recent budget.

“I think the government, when they do something, they should tell you what they are doing,” he said.

Jewell said this had been one of the most difficult budgets he’d ever been involved with, and predicted worse to come next year.

These cuts mean the board would start off $3.4 million in the hole next year, and could see that balloon to $4 million depending on the outcome of the Ardmore suit and provincial teacher wage negotiations, Jewell said. The province has also said it plans to change its school funding formula next year, and there’s no guarantee those changes will help the board.

“The problem is we don’t know. That’s what really makes me nervous going forward.”

The board does not have the reserves to cover such a shortfall and would have no choice but to cut staff, Jewell said in an interview.

“Once you have no surpluses, there’s only one way to fund, and that’s to reduce services.”