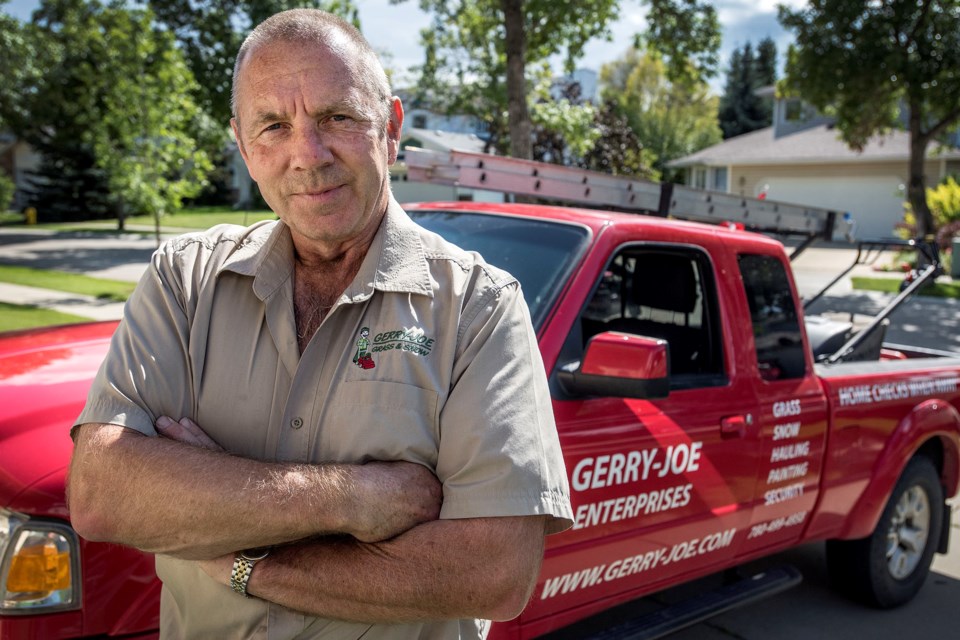 If you felt ignored by St. Albert small businesses this week, chances are it isn't you – or the business – but Telus.

Small business owners who use Telus as their email provider are being particularly impacted by a Western Canada server outage that had been ongoing for over a week as of press time.

Telus has said “flawed repair procedures” during an overnight update to servers accidentally took the Telus.net email system offline Aug. 15. As of Wednesday, the telecommunications company said 90 per cent of accounts have been fully restored.

Natasha Stenzel, a realtor at Century 21 Masters who runs her own rental company, C’est Beau Suites, said she is “beyond livid” about the situation. Her server was still not fully restored a full week after the issues arose, when the Gazette spoke with her Thursday.

“I’m trying to keep afloat in a very bad economy, and I can say it’s hard – it’s beyond hard. We’re all hanging in by a thread,” Stenzel said.

During the course of the outage, she has missed emails containing $6,000 in e-transfers and is unsure if she will be able to get that money back.

“Six thousand dollars makes or breaks us. If they still have my money when my mortgages are due, what do I do?” Stenzel said.

The local realtor said when she opened her inbox Aug. 15, it was completely empty. Nothing would go out, and nothing was coming in.

Stenzel said she has wasted days in fruitless attempts calling Telus, being transferred endlessly – including to phone representatives in Guatemala – and getting nowhere.

The situation has been particularly bad timing, as Stenzel is in the middle of a real estate deal and all communication with the other realtor has been entirely through email.

In an Aug. 21 statement, Telus chief customer officer Tony Geheran said the company feels “sick about this disruption and (is) doing everything we can to restore service as quickly as possible.”

“We cannot be hasty or careless, because the last thing we want to do is lose or compromise someone’s precious information,” he stated. No timelines for full restoration have been provided.

During the outage, Telus customers were able to access email services through a web browser, but it would be empty except for new emails sent or received while repairs were made.

Gerry Vercammen is another small business owner impacted by the outage and says he has lost potential customers for his lawn maintenance company.

“I have missed emails from potential customers looking to hire my service and eventually give up, assuming that I’m not interested because I’m not answering their emails,” he said, adding there is no automated bounce-back saying emails are not going through.

Impact on gaining new customers aside, Vercammen said a big problem for him is how this impacts his existing customers.

“I pride myself in my communication with my existing customers,” he said. “Everything just comes to a stop. When they’re used to my type of response, I’m sure they’re checking the obituaries after two days.”

Telus has said it will offer affected customers bill credits for the service loss.

St. Albert Chamber of Commerce president Jennifer McCurdy said in an email she has heard from “quite a few businesses” about the issue but was not able to comment for this story before press time.