A candidate for the UCP nomination in a Sturgeon County provincial riding has been disqualified over offensive social media posts. Jerry Molnar, a business owner who lives near Spring Lake west of Stony Plain, posted a video to his Facebook page Aug.
0
Aug 14, 2018 4:07 PM By: April Hudson 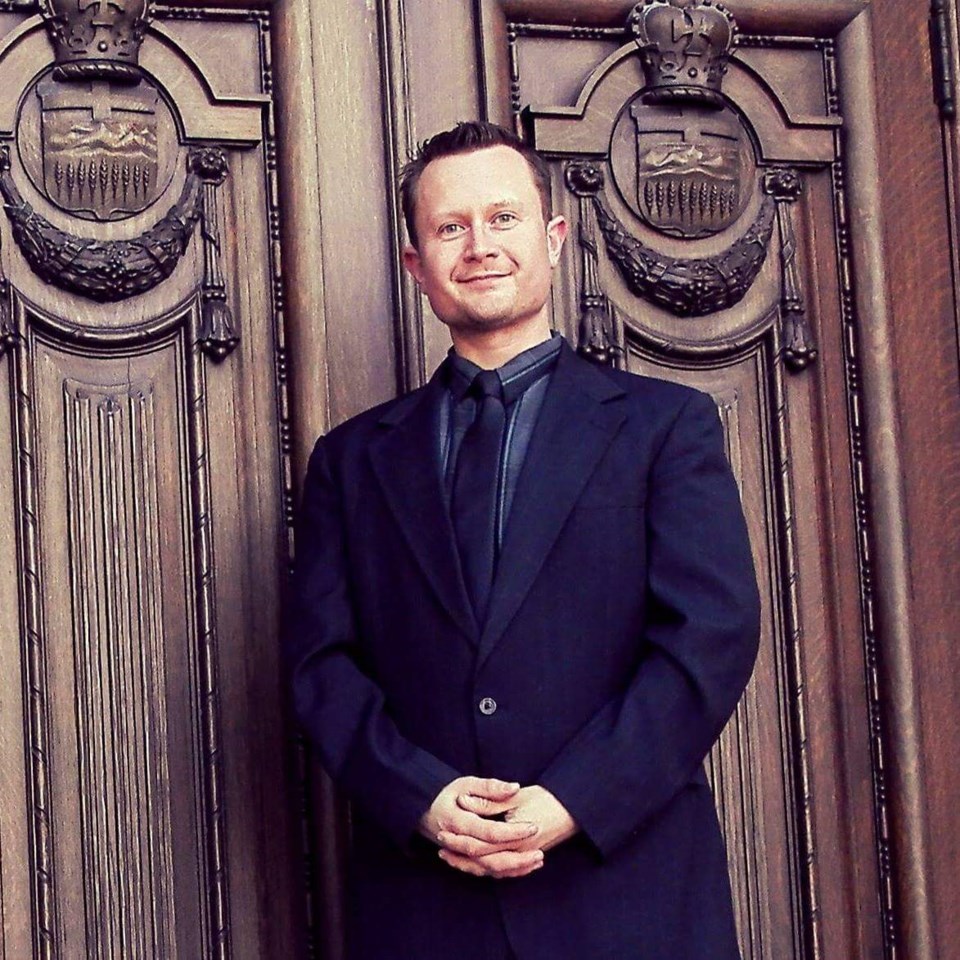 Jerry Molnar, a former candidate for the UCP nomination in a Sturgeon County provincial riding, was disqualified because of offensive social media posts he wrote.

A candidate for the UCP nomination in a Sturgeon County provincial riding has been disqualified over offensive social media posts.

Jerry Molnar, a business owner who lives near Spring Lake west of Stony Plain, posted a video to his Facebook page Aug. 11 announcing his disqualification, which he said came "with little to no warning." He has been campaigning for five months.

Molnar provided the Gazette with a copy of an Aug. 9 email from UCP executive director Janice Harrington, advising him of his disqualification. The email states the vetting process revealed "some significant concerns" with Molnar's social media posts.

"If they honestly had this kind of issue with my social media postings, they could have brought this to my attention back when I first declared," Molnar said.

Harrington confirmed in an email the nomination committee disqualified Molnar over concerns with his social media posts.

"Leader Jason Kenney has repeatedly pledged a rigorous pre-screening of prospective candidates to avoid the kind of 'bozo eruptions' that have derailed campaigns in the past and could again in the future," she stated.

Harrington said the screening process includes an extensive questionnaire, disclosure of all published or online comments, submission of police and credit checks, interviews with local candidate nomination committees and research conducted on behalf of the party into each contestant.

"The Nomination Committee's decision to disqualify Mr. Molnar was based on a lengthy history of questionable social media comments that he did not disclose (as required) in his contestant application," she wrote.

She added an example of the kind of comments that resulted in the committee's decision included repeatedly calling former Ontario premier Kathleen Wynne a "tranny."

Molnar shared several other examples of his social media posts with the Gazette, which he described as political opinion, humour and satire. He said they were posted to his private Facebook page.

Some of the posts Molnar shared included a meme he shared on May 24 that says, "I hate when homeless people shake their cups at me. I get it. You make more money than me. Chill the f--- out."; and on Aug. 31, 2017, he shared a post from former Breitbart News editor Milo Yiannopoulos about illegal immigrants in Canada. On that post, Molnar referred to illegal immigrants as "lazy ass freeloaders" who "are getting huge sums of money" from hardworking taxpayers.

On Nov. 16, 2017, he posted an article about a radio host accusing former U.S. senator Al Franken of groping her. In that post, he questioned "the correlation between liberalism and deviant behaviour", writing in his post: "Seems like all sexual deviants and even all mass shooters in the US, are all democrats. Or am I wearing partisan goggles on this one?"

Molnar told the Gazette he has a "cheesy sense of humour" and shares political posts and jokes with his friends and family.

"I did nothing to the extent of posting racial, discriminatory, homophobic or anti-religious sentiment, or anything to that regard," he said.

He said he is appealing the disqualification, but posted the video announcing his disqualification – in which he endorses some of the other candidates in the contest – before he was informed that he could appeal.

Because of that, he said, even if his appeal is successful, he believes his campaign is over.

Everett Normandeau, who is also a UCP candidate for the Lac Ste. Anne-Parkland nomination, said he felt the vetting process should not have been left so late in the nomination contest.

"In fairness to everybody, I think that the vetting process needs to be done way sooner," he said.

"In (Molnar's) case, he campaigned for five months. The time, money that people spend campaigning, to find out that you're disqualified a week before – that's not fair to anybody."