Watkins not running for re-election on St. Albert council

"I'm really torn about running again. I would actually like to run again, but I just don't think I can make that commitment."
Jun 4, 2021 3:45 PM By: Brittany Gervais 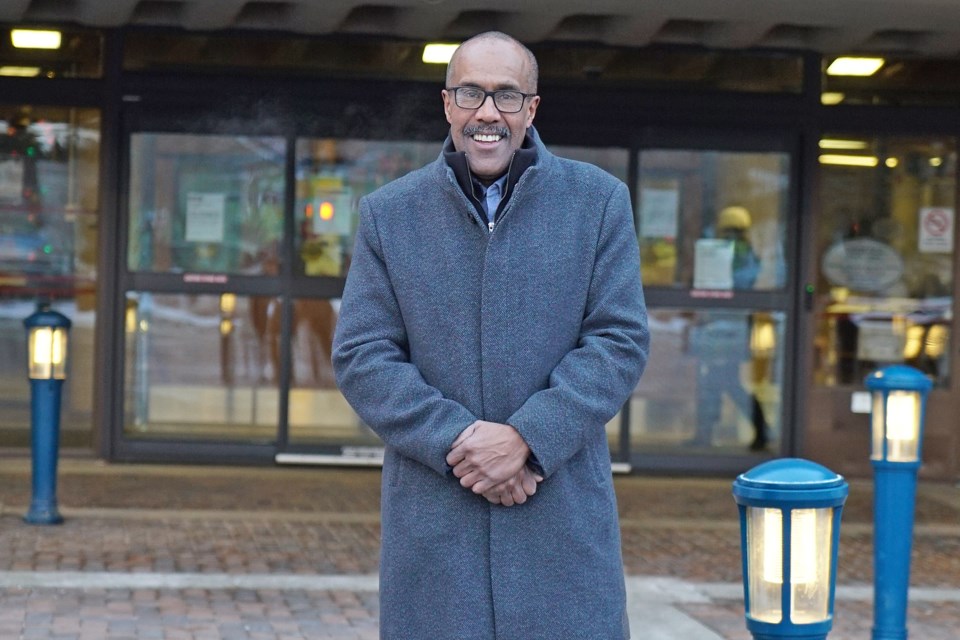 Coun. Ray Watkins said he won't be running for a second term for St. Albert city council this fall as he wants to get back to his career as a developer.

"I really want to get back to what I love, which is land-use planning and land development, and actively look for commercial, industrial, and residential land development projects again," he said.

Watkins said he's enjoyed his time on council, and he knew what he signed up for when he ran for office, but said he "didn't anticipate the hours that it would take to do it." City councillors are paid $51,390 a year for what is considered a part-time job, but Watkins said the position is "24/7, 365." He added that he wasn't after a higher salary (Watkins has voted against salary increases for councillors in the past) but it is difficult to balance with another career.

"I knew exactly what it takes when it when I ran. But I didn't anticipate the hours that it would take to do it – it's not a part-time job. It's a full-time job."

First elected in 2017, Watkins ran on attracting more jobs to the city, combining the senior and youth committees on joint initiatives, and examining city bylaws to increase affordable housing in St. Albert. Looking back over the last term, Watkins said he is "very proud that I stayed true to my principles."

Watkins organized joint meetings for the youth and senior city committees last year, supported changes to the city's land-use bylaw to allow for different types of housing, aided in Sturgeon County annexation discussions, and helped secure land for a park in Kingswood.

As the first person of colour elected to St. Albert city council, Watkins said he hopes his election has encouraged people from diverse backgrounds and ages to secure a spot in council chambers.

"In the history of the city, there's never been an Asian, First Nations person (elected to council) ... I hope I gave more people of colour hope that they can be elected to office," he said.

When asked what advice he has for future candidates, Watkins said to remember that each councillor gets one vote in a decision.

"I hear so many people say, 'I'm going to get on council, and I'm going to do this, or do that.' You have to realize that you are one vote of seven," he said. "If you want to get things done that are your agenda, you have to get a minimum of three other people to agree with you."

As for what's next for Watkins? For now, he's got plans to hit the road and travel before coming back to St. Albert.

"I just bought a Class B conversion motor home and I want to travel to see my son in Toronto. And I had some friends in California I want to go see," Watkins said. "I'm really torn about running again. I would actually like to run again, but I just don't think I can make that commitment."