Marisa Dick of St. Albert secured a spot at the Rio 2016 Summer Games on short notice as the first gymnast to represent Trinidad and Tobago at the Olympics.
0
Apr 23, 2016 12:00 AM By: Jeff Hansen 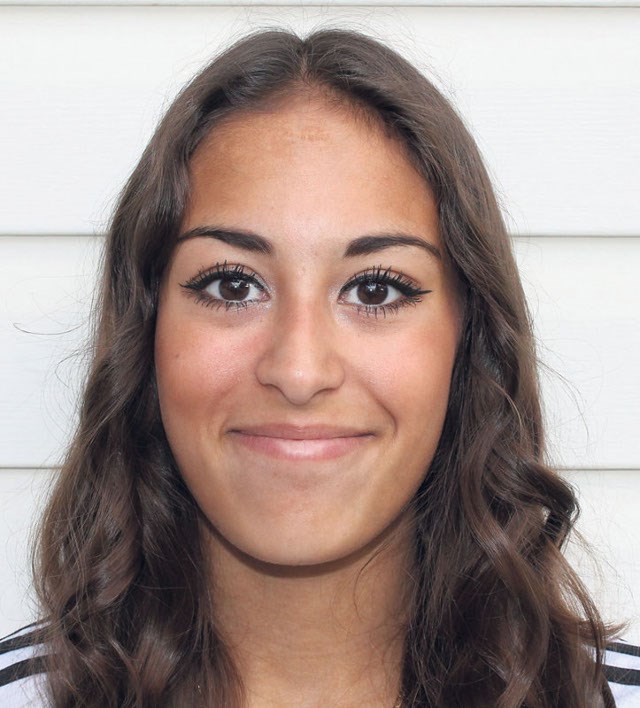 OFF TO RIO â€“ Marisa Dick