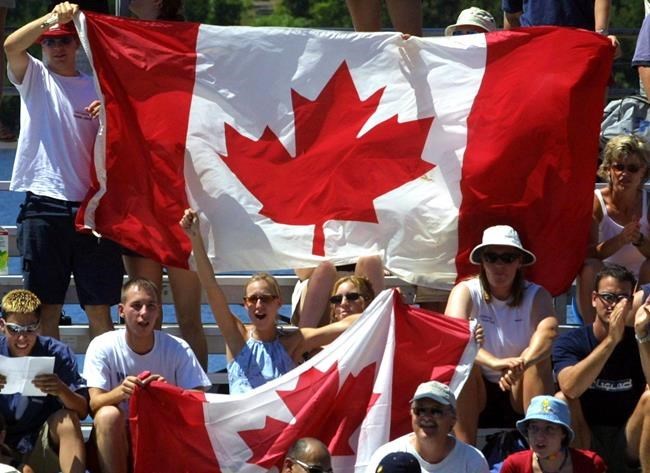 The International Organization of La Francophonie is relaunching its call for bids for the 2021 Francophonie Games, a month after New Brunswick pulled the plug on hosting the event.

In a press release Friday, the organization's Francophonie Games committee says the call for applications will be open until May 31.

New Brunswick abandoned the games in January, citing ballooning costs after the budget rose to $130 million from an original bid of $17 million.

However, Sherbrooke, Que., which lost out to New Brunswick in the race to hold the event, has indicated it would be prepared to host if spending can be kept under control.

Sherbrooke city council adopted a motion last month expressing support for holding the 2021 Games, provided it can be done with financial support from the provincial and federal governments.

The Quebec government said Ottawa would have to pay the majority of the bill if the event is to be staged in the province.

The Francophonie Games bring together 3,000 athletes and artists from 50 member states. It's been held every four years since 1989.