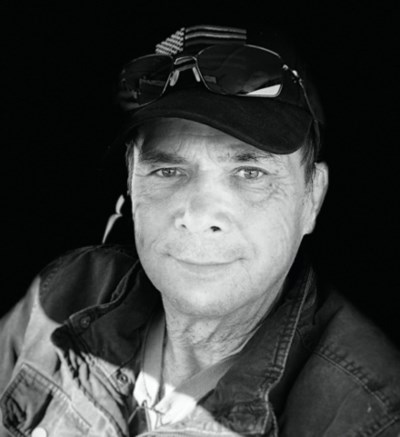 We are heartbroken to share news of Dan’s death in Florida of Pancreatic Cancer.

Mourning his loss is his wife Wendy, their children Chris, Addie and Walker in Dunnellon, Florida.  His mother Dorothy, brother Bill (Sandra) in St. Albert and his sister Susan (Bob) Aldrich in Kitscoty, AB. He is also fondly remembered by numerous nieces and nephews.

Dan is reunited in heaven with his dad Jim, his brother Bob and his niece Amy.

Dan graduated from Paul Kane High School in 1977.  He was a meat cutter at Safeway in St. Albert for many years before answering a call of adventure and moved to Florida in 1993 where he became a professional Fire Fighter/EMT with Pasco County Fire Rescue.  Dan was diagnosed 2 months before his planned retirement from PCFR in 2018.

Expressions of sympathy can be left online at   robertsofdunnellon.com