"We need to provide kids with spaces in nature where they can spread their wings and try something on their own."
Oct 1, 2020 10:00 AM By: Jill Cunningham 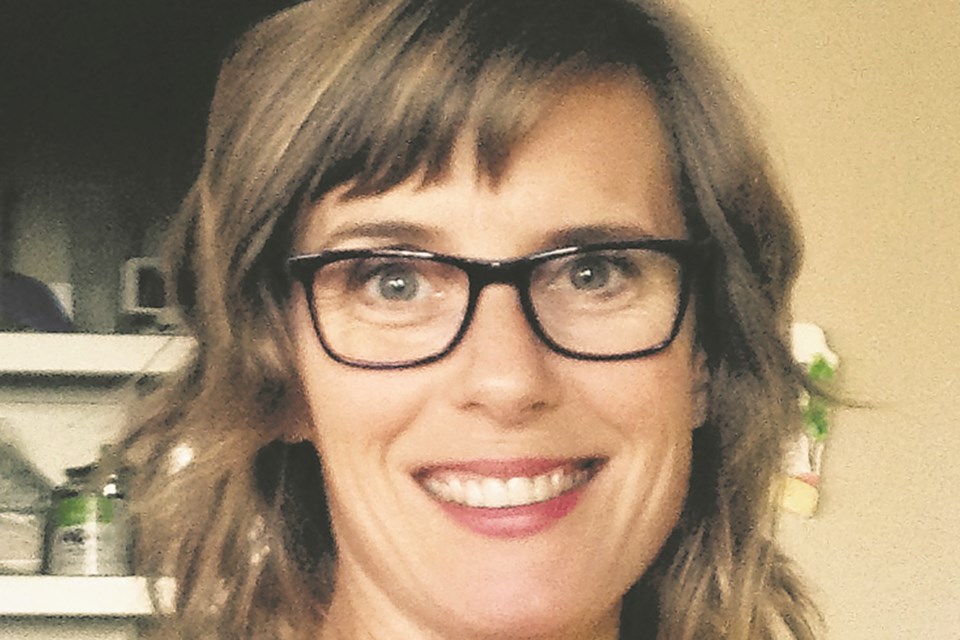 Ghost town. Secret spot. BMX woods. How many nicknames have graced this charming wooded area that has been a wild sanctuary for St. Albert’s kids spanning decades? Local ‘city kids’ have long gathered, designed, built and played in this natural refuge. Away from the protective or concerned gaze of grownups, young ones have experienced a freedom and autonomy especially uncommon in recent years.

Alas, it will soon be an official park with a proper name: LaChance Park. The plans reveal a bump-imbued biking single track which will retain most of the kid-built natural surfaced trail. There will also be a "nature-themed" playground and some "enhanced" naturalized plantings. Ironic that a sweet and actual natural area is to become a more manicured, safe and, well, commercial version of itself. The city means well.

I do admire the City of St Albert’s public consultation process. It’s not just for show, either. I participated in one nearly 10 years ago and my suggestion to plant a larch rather than their planned spruce tree in a low-lying wet area was heeded. That larch is growing like a weed, while nearby spruce get replaced every couple of years.

The LaChance consultation revealed that the biking trail was important to the neighbourhood, as were paved trail connectivity and family play areas. These were all incorporated into the new planned park.

Manda Wilde, Senior Project Manager for Parks Development with the city, says she is personally passionate about risk-based play, but acknowledges that in public spaces in a growing city, there has to be risk management.

It’s true kids may need to be reined in sometimes. The city recently bulldozed some giant, newly created jumps that were dangerous even by experienced BMX rider standards. Minor jump and bump modifications of old had become major earth-displacing and tree-damaging projects in recent months.

To address the need for a variety of skill levels, the new plan offers several lines of challenge ranging from 0.3-metre to 0.9-metre height fluctuations. Manda says the city remains open to tweaking the bike trails as feedback comes in over the years.

Still, it just won’t be the same. The days of the kids getting their hands dirty, of being the designers and builders and testers have closed, at least in this spot.
Our society is trying so hard to get the balance right. We want our kids to be safe. We want them to be healthy and active and confident and competent. We know to do this they need plenty of fresh air, exercise and opportunities to try and fail. So we place them in cushy, planned environments with pretend risks. We program their days and praise them soon and often. They don’t get much opportunity to imagine, create, fail, maybe get hurt and retry. Resilience, creativity, skill and risk management development are in peril for this helicopter-parented generation.

We need to provide kids with spaces in nature where they can spread their wings and try something on their own. If they don’t get to experience such autonomy, such freedom to design and build, that ‘charge’ kids get from inhabiting a grownup-free-zone is at risk. Please, let’s find a way to offer this to them. Otherwise, our city kids seem destined to sit indoors, alone and idle, bathed in the blue light of a screen playing Minecraft, ’living’ virtually.

Jill Cunningham grew up in St. Albert, has a Bachelor of Education from University of Alberta and is passionate about nature, the environment, and building community.