Skip to content
Sponsored Content
This Content is made possible by our Sponsor; it is not written by and does not necessarily reflect the views of the editorial staff.

The Alberta Council of Women Shelters states that more than 20,000 women, seniors, and children are turned away from shelters each year due to lack of capacity. In 2009, Jessica Martel (Jessie) was one of them.
0 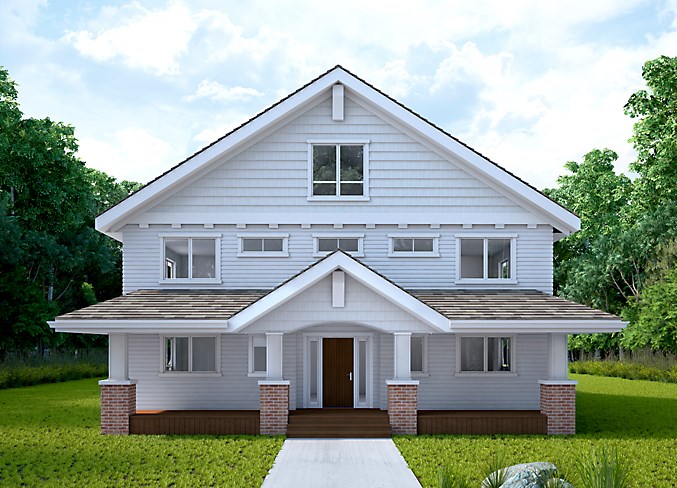 On April 2009, Jessie was brutally murdered in front of her children by her common law husband. Despite having a plan to leave her abusive partner, shelters in the region were at capacity and she didn’t have a safe place to go. Had more resources been available, Jessie would still be alive.

Since that day Jessie’s mother, Lynne Rosychuk, has worked tirelessly as the President and Co-Founder of the Jessica Martel Memorial Foundation (JMMF) to raise funds and open Jessie’s House, which will be the first new emergency shelter in Alberta in 22 years – and will be one of only three that supports victims of any age, gender, and gender identity. Thanks to the generosity of donors, including a land donation from the Town of Morinville, Jessie’s House is expected to open this spring.

However, despite the fact that the equivalent of an entire town’s worth of people are turned away from shelters each year, the road to Jessie’s House faces financial challenges. Donations are urgently needed to keep the project moving forward in a timely manner.

“Our greatest challenge is funding,” says Rosychuk. “It’s a difficult time with government cutbacks and the economy.  People are struggling financially. But it’s times like this that we see an increase in domestic violence. The more pressures at home, the more dangerous the situation gets.” 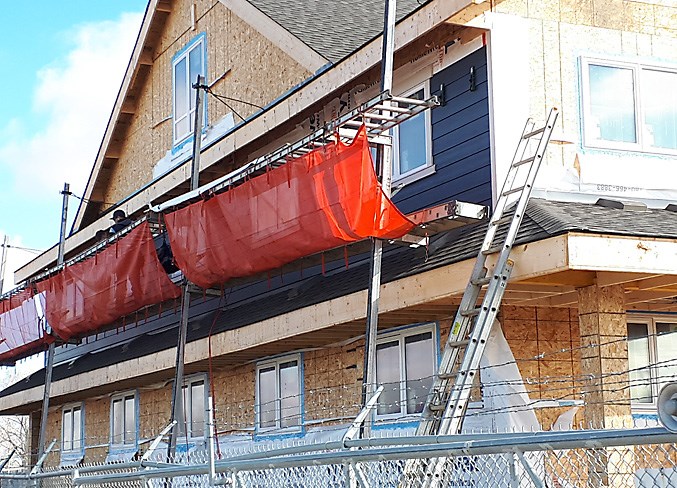 “Our sole purpose of creating the JMMF was to build a safe haven,” explains Rosychuk, “But it soon became apparent that we needed to do more while we continued to raise money for Jessie’s House. As a result, we started our outreach program. We didn’t have enough money to pay for an outreach worker, so I volunteered to do it.  I will never forget the families I assisted. We are still in contact today and it warms my heart to know that they are living better lives.” To reach outreach, call 587-879-6125.

Teena Hughson, JMMF’s Community Engagement Coordinator, points out, “A Canadian woman is killed every 2.5 days in Canada, and the vast majority are killed by those known to them.”

Hughson, along with the JMMF team, participated in countless hours of tours and consultations with the RCMP, experts on safety and security, shelter experts, municipal planners, interior designers, real estate lawyers, and other specialties to ensure Jessie’s House would meet the needs of it’s inhabitants. 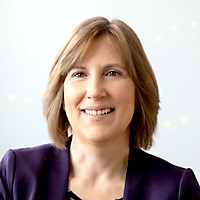 Patrons don’t have to wait for an event to support the JMMF. Financial donations can be made online (www.jmmf.ca/donate) or through the mail. A gift registry of items needed for Jessie’s House is on the JMMF website. Rooms in Jessie’s House can be sponsored through www.jessicamartelmemorialfoundation.com/adopt-a-room. Donate a Car Canada accepts vehicle donations for the JMMF. Self-directed fundraisers such as golf tournaments, barbeques, and dance-a-thons are also welcomed.

“I thank our donors from the bottom of my heart,” concludes Rosychuk. Their generosity is truly going to save lives.”

Save a life today by donating and learning more about this important cause at https://jessicamartelmemorialfoundation.com/

This Content is made possible by our Sponsor; it is not written by and does not necessarily reflect the views of the editorial staff.