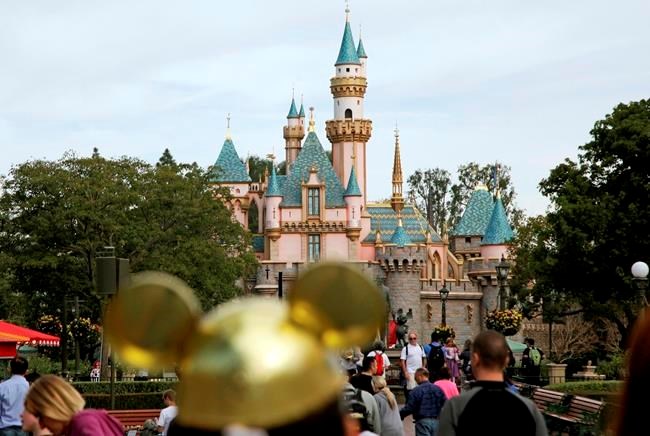 ORLANDO, Fla. — Saying they don't know when they'll be able to re-open many of their businesses with the coronavirus spreading, Walt Disney Co. officials announced they will start furloughing some workers in two weeks at its theme parks resorts in Florida and California.

The statement released late Thursday from The Walt Disney Co. said the first wave of furloughs will start April 19 and involve workers whose jobs aren't necessary at this time. Anyone who is furloughed will remain a Disney employee, the company said.

“Over the last few weeks, mandatory decrees from government officials have shut down a majority of our businesses," the statement said.

The statement did not say how many of Walt Disney World's more than 75,000 employees or Disneyland's 31,000 workers would be furloughed, but it would involve executive, salaried and hourly non-union employees.

Disney World has the largest number of workers at a single location in the U.S. More than half of its workers are covered by a union contract.

The company has been paying workers and providing health care benefits at its theme park resorts since the parks closed in mid-March due to coronavirus concerns and that will continue through April 18, the company said.

Furloughed workers will continue to receive full healthcare benefits, plus the cost of employee and company premiums will be paid by Disney. Employees enrolled in a program in which Disney pays tuition for further education can still continue to take classes, the statement said.

Employees can also apply paid vacation time to the start of their furlough if they desire, the company said.

Late last week, SeaWorld Entertainment said it was furloughing 90% of its workers because the novel coronavirus had forced the company to close its 12 theme parks. The company had 4,700 full-time employees, approximately 12,000 part-time employees and the company hires more than 4,000 additional seasonal workers, according to its annual report.