Working in a pot shop won’t be as easy as handing in a resume and a list of references. Potential employees will now have to go through an online training program before they set foot behind the counter.
May 11, 2018 12:28 PM By: Dayla Lahring 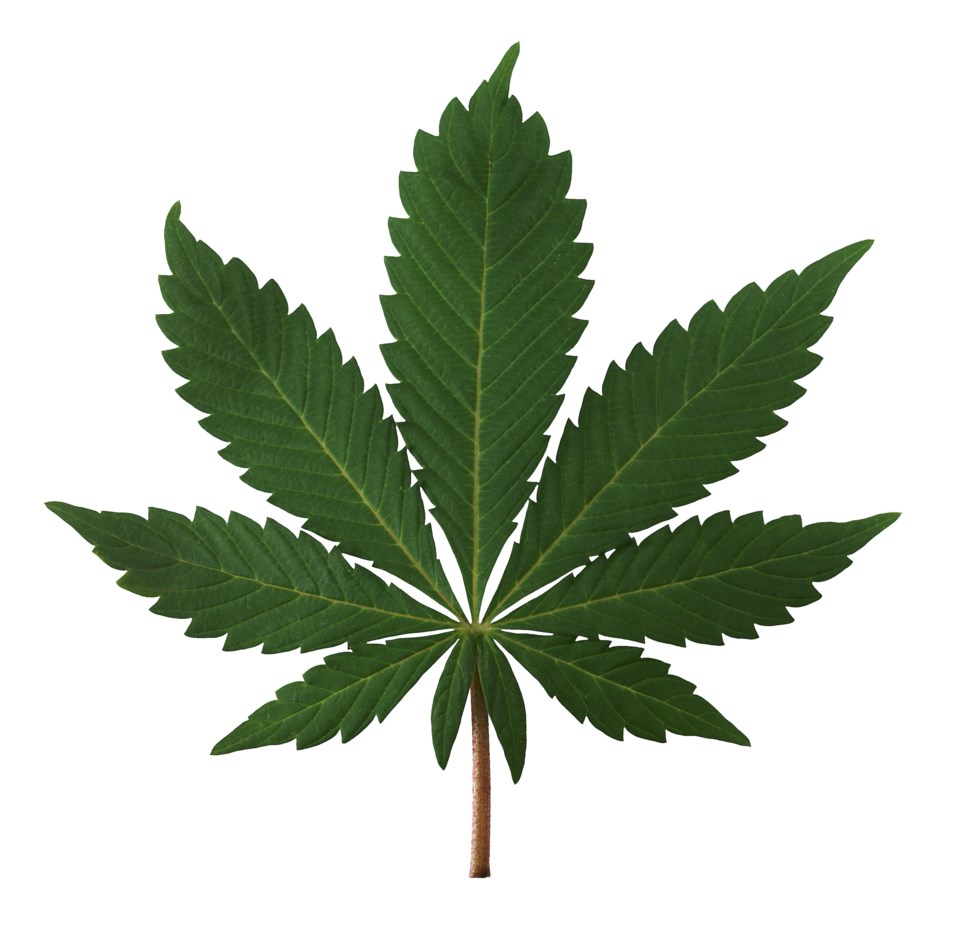 St. Albert city councillors got their first peek this week at how cannabis legalization would change the city's land use bylaw when they gave first reading to proposed amendments to the bylaw. Second and third reading will come to the June 25 meeting, where councillors will also hold a public hearing.

Working in a pot shop won’t be as easy as handing in a resume and a list of references. Potential employees will now have to go through an online training program before they set foot behind the counter.

Kaleigh Miller, spokesperson with the AGLC, said Alberta is the first province to offer such a program.

“The program is going to provide the users with skills and knowledge of how to safely and responsibly sell cannabis in the province,” she said.

The training program will take up to four hours to complete. If answered correctly, the individual can then apply to the AGLC to become a Qualified Cannabis Worker in Alberta. The process also requires a criminal record check.

Miller said SellSafe was developed by the SMART program team at the AGLC. The team also created AGLC’s ProServe Liquor Staff Training, a program that employees have to take if working at an establishment that sells alcohol.

Some of the topics within ProServe deal with how to tell if someone is inebriated and how to deal with tough situations.

The program was introduced in 2004 under the title Alberta Server Intervention Program. Its purpose is to reduce underage drinking, drunk driving, over-consumption of liquor and other liquor-related offences. Miller couldn’t say, however, how effective the ProServe has been since it was launched.

The SellSafe program is very similar, she said. Through the program employees will learn how to deal with customers if they’re under the influence of cannabis, and how to deal with tricky situations that arise from refusing to sell.

Locals Jayne Kent and husband Jason Kent, who co-own the Canadian Firearm Safety Academy, are currently in the application process to open a cannabis store on Bellerose Drive.

Even though it's past the objection phase, the proposed pot shop still has to wait and see what the city does with its bylaws and for cannabis to be legalized later this fall. Jayne said the duo will soon complete the SellSafe Cannabis Staff Training to get a head start on preparations for opening the store.

“I want to learn about the plant itself and the effects on the body," she said.

Jayne said training was listed as mandatory in the application, although the AGLC hadn’t created the SellSafe program until now. She said both she and her husband would be completing additional training through the cannabis company Spiritleaf.