St. Albert Coun. Bob Russell concedes sending emails threatening and criticizing staff members is a breach of the Council Members' Code of Conduct, but is unapologetic about it. The most recent criticism came following a council debate Aug.
Aug 27, 2016 12:00 AM By: St. Albert Gazette 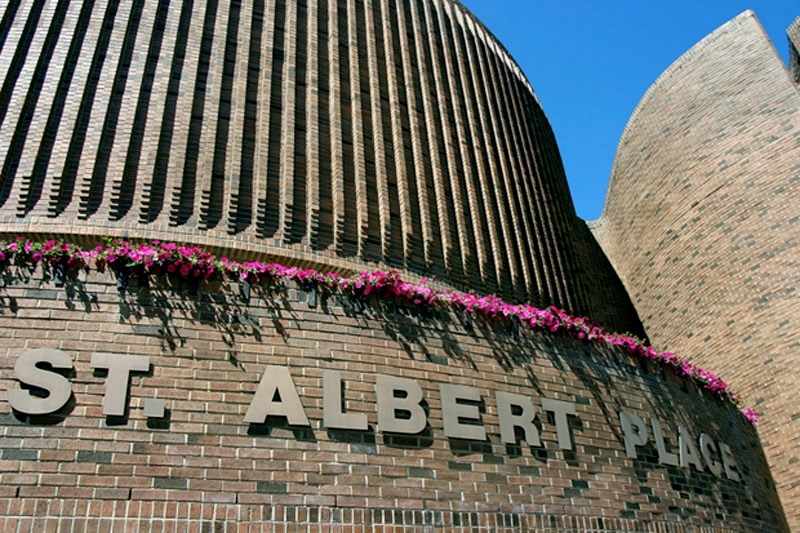 City councillors have signed off on creating a seniors advisory committee.