City council's vote Monday for a new electrical franchise fee was a disappointing moment for Jennifer McCurdy, the president of the St. Albert and District Chamber of Commerce.
Jun 29, 2018 12:08 AM By: April Hudson 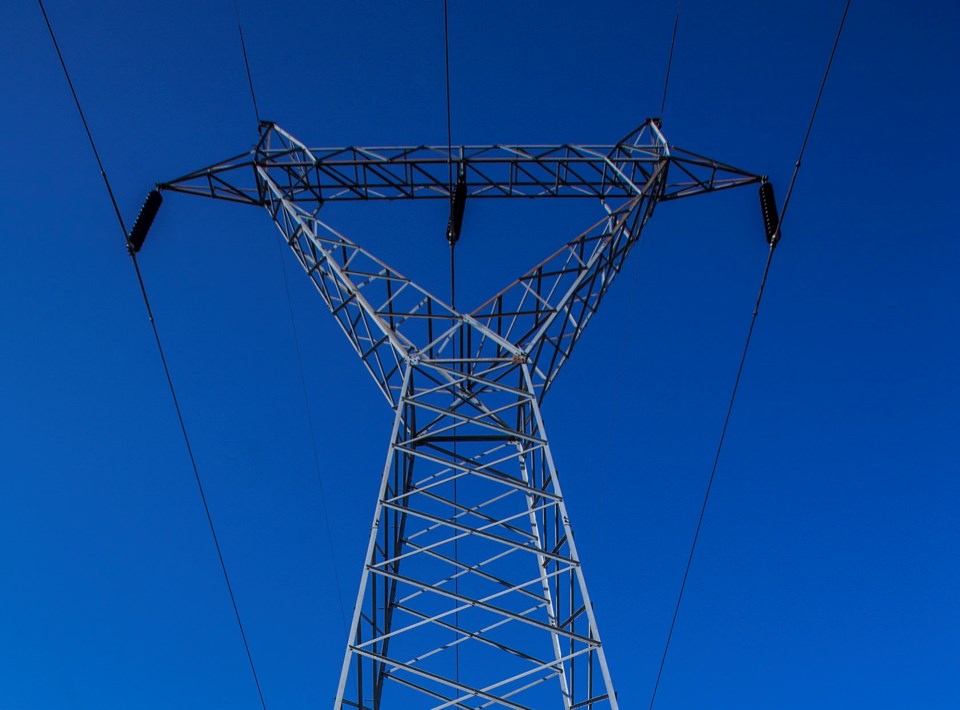 The Chamber of Council and both of city's school board are disappointed with the passing of the franchise fee bylaw. Jennifer McCurdy, the president of the St. Albert and District Chamber of Commerce, said that the silver lining was that council will be phasing in the fee, starting with five per cent in 2019 and increasing over the following two years to reach 10 per cent.

City council's vote Monday for a new electrical franchise fee was a disappointing moment for Jennifer McCurdy, the president of the St. Albert and District Chamber of Commerce.

Monday's council meeting included feedback from several groups, including the chamber, who were against the fee. City council ultimately approved the fee in a 4-3 vote.

The fee comes in at five per cent of electrical transmission and distribution charges, starting in 2019, and will increase over the following two years until it reaches 10 per cent. Council voted to apply the revenue from that fee to offset property tax increases.

For the chamber, a phased-in fee is less of a blow to businesses in St. Albert than a flat 10 per cent fee would have been.

"We were pleased with the decision to bring the charge in gradually. I think that will make it easier for businesses to adjust," McCurdy said.

But as businesses tighten their belts and keep an eye on their bottom line, McCurdy said the Chamber would like to see the city do the same, looking at its expenses instead of finding new revenue streams.

She said Thursday that the decision to bring in a franchise fee seemed rushed and she felt the city did not have a full picture of what the impacts would be.

"When we spoke with them, (the city) wasn't even aware of how many businesses own their properties and how many lease," she said.

The question of whether property owners would pass along tax savings to those who lease or rent hung over Monday's meeting, as did the results of a chamber survey showing the majority of businesses which responded strongly opposed the fee. The chamber, which has about 970 members, had roughly a 10 per cent response rate.

Coun. Wes Brodhead, who brought forward the motion for the fee, believes property owners will try to pass on tax savings to their renters. On Monday, he questioned the belief of the chamber's volunteer chair, Jodie McFadzen, that those who lease would likely not see their rents decrease but would still have to pay higher electrical bills.

"It's not a given that every landlord is going to suck up the benefit and pass on the cost to their renter," he said.

"For all the landlords who are going to accept the benefit, I would hope that you feel kindly about those who rent from you and pass on the requisite benefit."

McCurdy says she hopes Brodhead is right but worries it could be difficult for landlords to pass the benefit along to renters since any tax offset would not come in the form of a rebate.

"On Monday evening, with the discussion that was held, it was made very clear that there's not going to be a decrease in taxes. What they're talking about is that any increase will not be as high as there would have been without the fees," McCurdy said.

"How does a business owner even pass that on to their tenants?"

Schell said regardless of how well the economy is doing the school board has to "beg for (its) budget" each year, and paying an extra user fee for electricity would impact their operations and maintenance budget.

Schell added that since the city has a reciprocal use agreement with the school board – meaning residents and non-profits can use school facilities after hours free of charge – the school would have to cover the cost of electricity use during those hours as well.

Armstrong said while a 10 per cent franchise fee would cost the public schools $36,000 each year, nothing is stopping the city from eventually raising that to 20 per cent, which is the provincial cap.

"St. Albert Public Schools, a very strong contributor to the social fabric of this community, believes that to look for a new stream of revenue through nonprofits and schools and institutions that make St. Albert what it is, is not progressive," she said.