Mayor weighs in on how new COVID restrictions will affect St. Albert 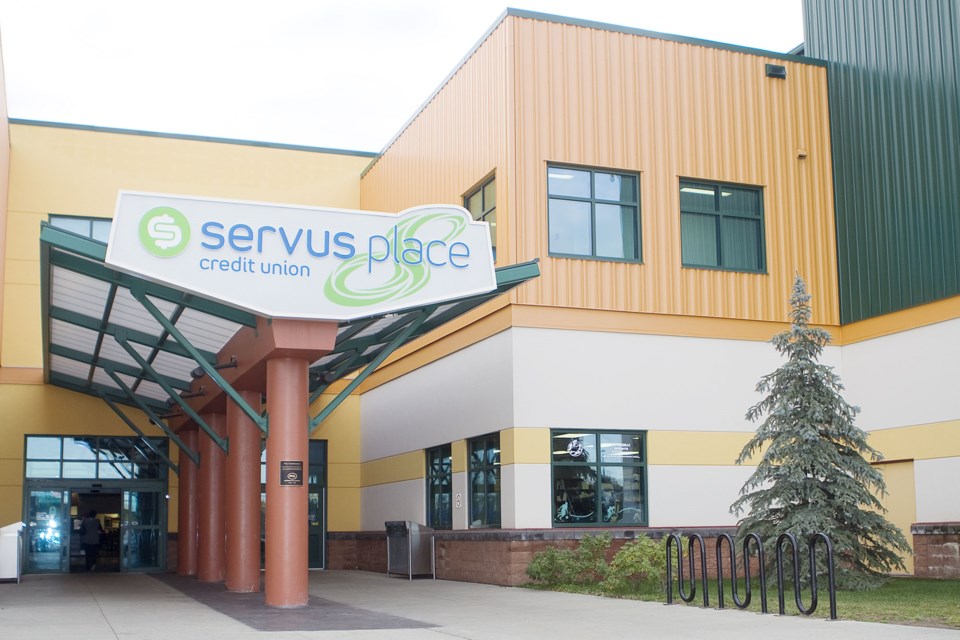 With new provincial COVID-19 measures in place, the City of St. Albert has updated residents on how the new restrictions will affect the community and city facilities.

“I think we need them to bring down our case counts and keep our health system operational for the short term,” Heron said.

"There's a bunch of different segments of our population that think the lockdown is more harmful than the virus itself, which I disagree with. And I think it would be hard to argue that if you were speaking to a member of a family who lost a loved one to COVID ... but I would say the majority of Albertans have accepted this. I think people are doing their part to fight the virus."

When orders were posted to the provincial website on Friday, city staff had to “scramble” over the weekend to figure out this meant for the municipality, she said.

This means all activities there are cancelled, except for the daycare in Fountain Park and Active Physio Works in Servus Place, which are still open for appointments only. Virtual fitness classes will be available starting Dec. 21.

The city is also looking for more clarity from the province about how to handle outdoor rinks, Heron said.

The city went into high gear to open up outdoor rinks in late November so residents had something to do this winter, but now staff are trying to figure out how outdoor rinks work under the new measures, Heron said.

“How do you play a hockey game and try to steal a puck while staying two metres apart? That’s not clear at all.”

Residents looking to purchase extra garbage tags or pay their utility bills in person will have to go online or phone in instead.

The city has closed all front counter services to comply with provincial health orders. Tuesday was the last day to make in-person payments at the customer service desk at St. Albert Place.

Instead, people can buy extra garbage bag tags over the phone by calling the city at 780-459-1506. Those will be available for pick-up the next day at the Mike Mitchell Recycling Depot. Residents who pay their utility bills in person can still drop off their payment using a secure drop box beside the front entrance at St. Albert Place.

Utility payments, dog licences, business licence renewals and tax payments can be made online using MyCity. Customers can also sign up for electronic billing online through this tool.

Heron said the province should have given municipalities more notice about the new restrictions, as there is “a huge financial impact” to reopening and closing city facilities each time.

Two weeks ago, before these latest measures were announced, city staff were trying to figure out whether it would be less expensive to close city facilities instead of keeping them open, Heron said. It’s expensive to maintain pools and arenas when no one is using them.

“For a couple of weeks, we can absorb that cost. But there is a tipping point where it’s less expensive to actually drain the pools and take the ice off and put it back on in January,” she said, noting staff are figuring out where to draw the line in the spring.

Heron said she will ask city staff for an update on city financials at the next council meeting on Dec. 21.

The city laid off staff in the spring due to work shortages caused by COVID-19, before bringing some back on when restrictions started to ease. However, with these new measures, some of those people had to be temporarily let go again, Heron said. The city has laid off 321 casual staff in total throughout 2020. Many staff have not been recalled, according to the city.

“It’s the worst time of year, honestly – it's heartbreaking to have to do that. But hopefully it will be very short-term and temporary.”

With two mask mandates in place, the city will have to decide what to do with its bylaw now that the province has implemented one of its own. One of the major differences between the two pieces of legislation is age exemptions. In St. Albert, children under the age of 10 don't have to wear a mask, but the province isn't requiring them for anyone under the age of two.

"It will make for an interesting conversation when we review our mask bylaw on (Dec. 21)," Heron said. "I've already thought to myself that maybe we should just suspend ours as long as the provincial one is in place, and then we'll see what happens when they when they relax it."