Roots of Empathy gets accolades for building social and emotional competence

The Canadian program not only has found itself once again on a prestigious awards list but it is also proving its mettle for its participants to build resilience during the pandemic.
Nov 22, 2020 8:00 AM By: Scott Hayes 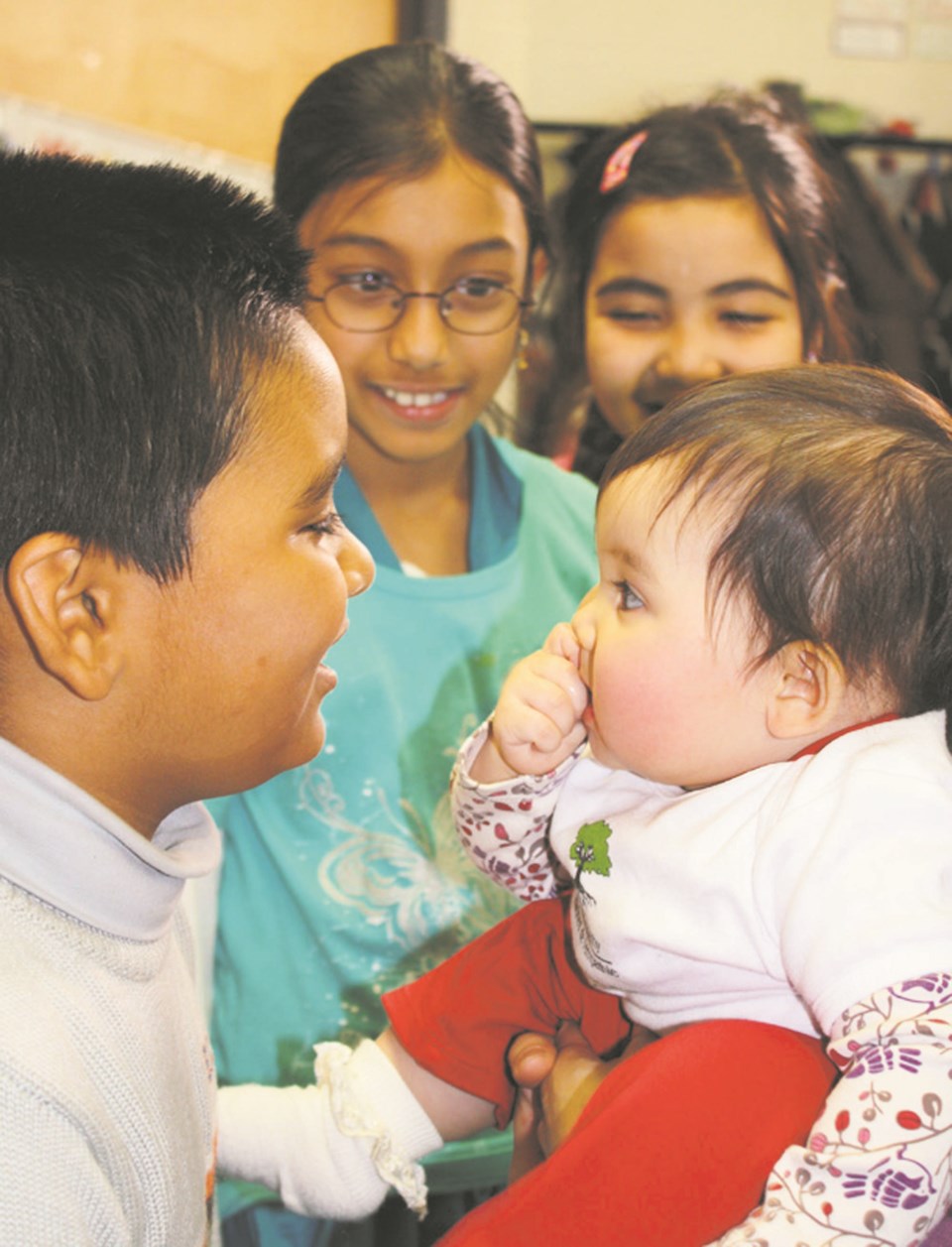 There's no shortage of acclaim from participants in the Roots of Empathy program, but now it should add 'perennially award-winning program' to the ring of praise it gets.

Roots of Empathy, the evidence-based classroom program that works to reduce aggression among schoolchildren by building their social and emotional competence, was recently called out as one of the 100 most impactful global innovations in K-12 education in HundrED’s annual Global Collection, and not for the first time either.

It has won this prestigious distinction every year since the award's inception in 2017.

"A hundred thanks to the HundrED organization for honouring Roots of Empathy with this most distinguished award. We deeply appreciate the recognition of our work with children, which is our privilege and allows us to touch the future. It is upon the children in classrooms today that the moral future of our universe rests," stated founder and president Mary Gordon in an email to the Gazette.

HundrED.Org is a non-profit organization that seeks and shares inspiring innovations in K-12 education.

Roots of Empathy was chosen "due to its unique approach and its potential to create a sustainable impact in education," according to the press release from HundrED. It was chosen out of a field of 5,000 innovations from 110 countries that were considered this year. On the jury were 150 individuals including leading global academics, educators and innovators from more than 50 countries.

"It speaks to the education and the impact that the program is doing within the schools," said Karlana Noel, provincial manager and senior mentor for Alberta.

The traditional Roots program features a parent and baby (newborns aged two to four months old) who visit a K-8 classroom 27 times over the course of the schoolyear, along with a Roots of Empathy instructor. The schoolchildren get the chance to interact directly with the baby who becomes a tiny teacher of sorts. These sessions are held every three weeks, giving the students a coached and comforting arena to observe the baby and learn to understand their development and feelings.

Roots has developed a recovery program to adapt to the restrictions caused by the pandemic. It's only five lessons long. There are currently two such programs running in St. Albert.

"The recovery program is focusing on and allowing students to talk about their experiences with the pandemic. It's sharing their feelings about how their lives have been impacted and to develop emotional literacy as they build their resilience in this time of uncertainty," Noel continued.

"The feedback that we've received from both instructors and from classroom teachers is, initially we had thought that students were doing really well with the pandemic and had adapted and adjusted to our new normal per se. When teachers have experienced this program in their classroom with the students that the students were free to speak about how they were feeling, and that they maybe that didn't necessarily adapt as well as we had thought. This is giving them the opportunity to express how they're feeling, and what's going on for them. It's really, really positive ... it's the whole essence of what Roots of Empathy is about."