The extraordinary sex life of the common mallard 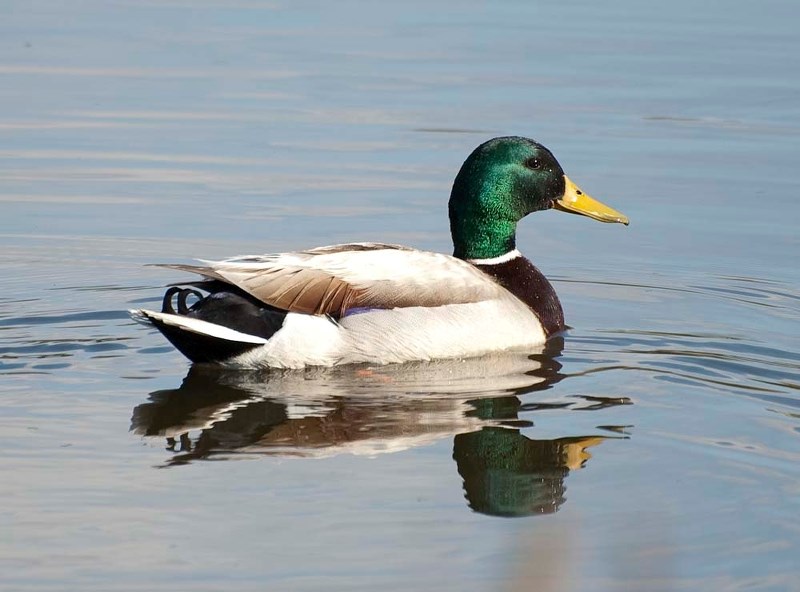 The rest of the year

Commonly seen:
Floating on ponds with their rear ends in the air, orange feet kicking as they feed on the bottom.

Occasionally confused with:
Northern shovelers, pintails and gadwalls. Look for the blue patch on the wings, which is unique to mallards.

Fun fact:
Mallards will re-nest up to seven times a season if their nests are destroyed.

Like wildlife? So do we! Every second Wednesday the Gazette profiles a reasonably common wild creature in the St. Albert region. Birds, beasts, bugs, fish … so long as it's alive and kicking, we'll feature it. <br /><br />Got a creature you'd like to see profiled? Send your suggestions to [email protected]