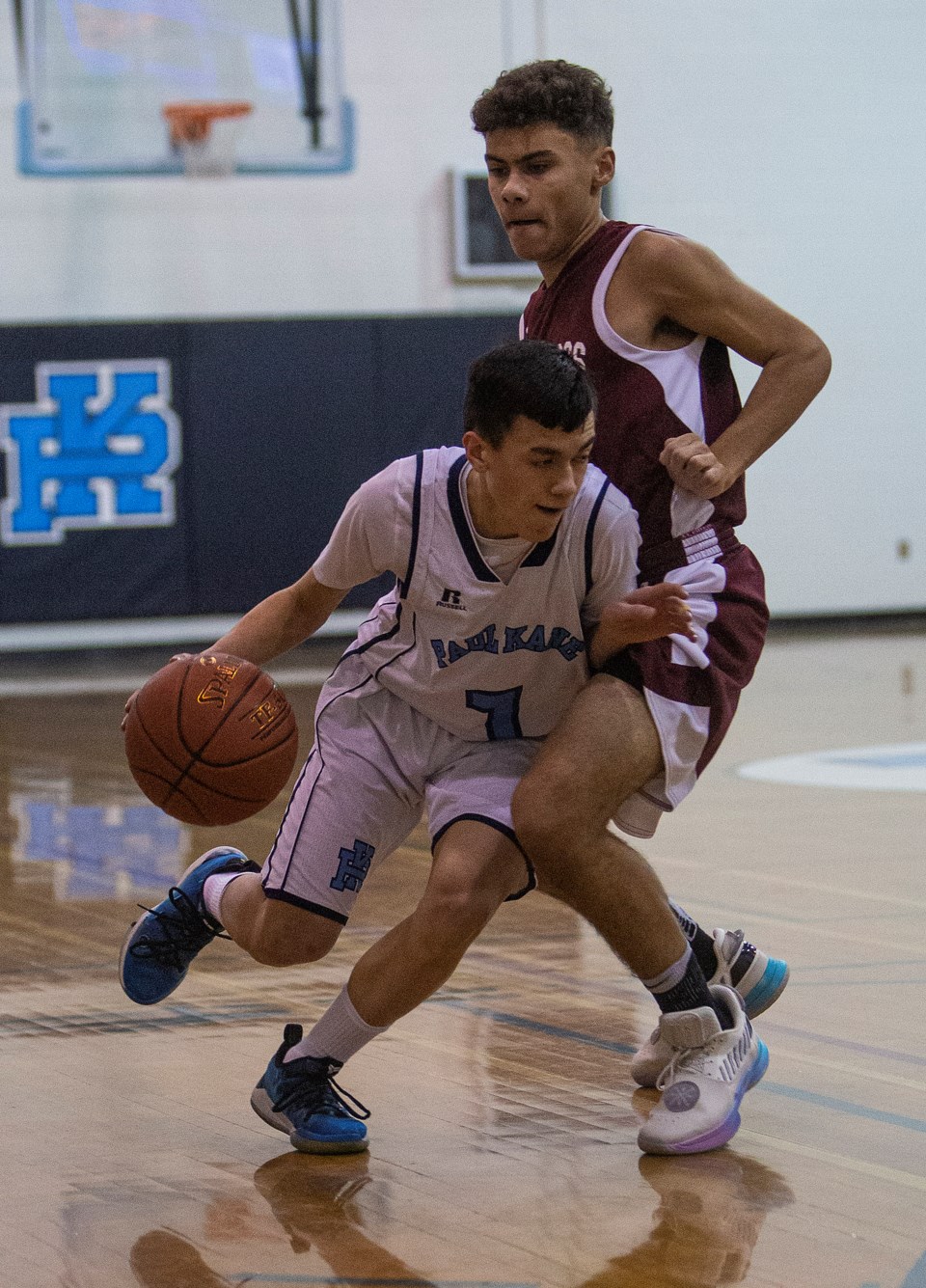 Registrations are being accepted for the new U16 female spring league football team in St. Albert.

The female tackle component in the Capital District Minor Football Association also includes the midget spring league U19 division for 2002, 2003 and 2004 born players.

The U16 division will feature the same rules and structure as the inaugural four-team midget league in 2019.

The U19 division will still be six-on-six full contact football, but with the addition of special teams and games will be played on a full field.

Last year’s midget spring league games consisted of 30-minute halfs of running time with the field divided for two games at once and every offensive drive started at the 45-yard line.

The Valkyries, representing the St. Albert Minor Football Association, finished 3-2 as league finalists with a roster of 14 females and the majority of players and some newcomers have signed up for the U19 team.

This year’s U19 teams are the Valkyries, Raiders, Wetaskiwin, Leduc Wildcats and Sherwood Park Wolverines.

The U19 and U16 season is slated to start in early April and ends May 9.

Youths can shoot for the hoop at the Knights of Columbus Basketball Free Throw Championships.

Divisions are male and female in single-year increments.

Registration is free and all you need is proof of age and indoor shoes.

The winners move on to the regional championships March 15 at St. Joseph High School.

The last tournament before provincials for the defending 4A champion St. Albert Skyhawks is the No Frills at Jasper Place High School.

Six women’s basketball teams have three games scheduled and there is no final.

The Skyhawks are in action today against the Lindsay Thurber Raiders of Red Deer at 11:45 a.m. and the Medicine Hat Kwahommies at 3:15 p.m.

The Skyhawks were 23-1 overall – 14-1 after the fourth undefeated tournament weekend in five competitions this season and 9-0 in the metro Edmonton division one league – before Friday’s contest with the Centennial Coyotes of Calgary and the score was unavailable at press time.

The latest division one victory was this week’s 95-17 pummelling of the Harry Ainlay Titans (3-7) in the last game at the SkyDome before the March 2 quarter-finals.

The result marked the sixth time the Skyhawks surpassed 90 points in league play and four were triple-digit scores.

First-place is on the line Wednesday against the host Jasper Place Rebels (8-0) at 5:30 p.m.

The Skyhawks defeated the Rebels in the last two division one finals.

The Alberta Schools’ Athletic Association’s first 4A rankings listed the Skyhawks and Rebels second and third, respectively, behind the Western Canada Redhawks of Calgary.

The next ASAA rankings were to be released Friday.

In tournament play against the Redhawks, the Skyhawks lost 76-68 in the Dec. 13 semifinal of the REB Invitational at Jasper Place and the rematch was the 91-66 victory in the St. Mary’s Saints Senior Classic semifinal Jan. 31 at Calgary.